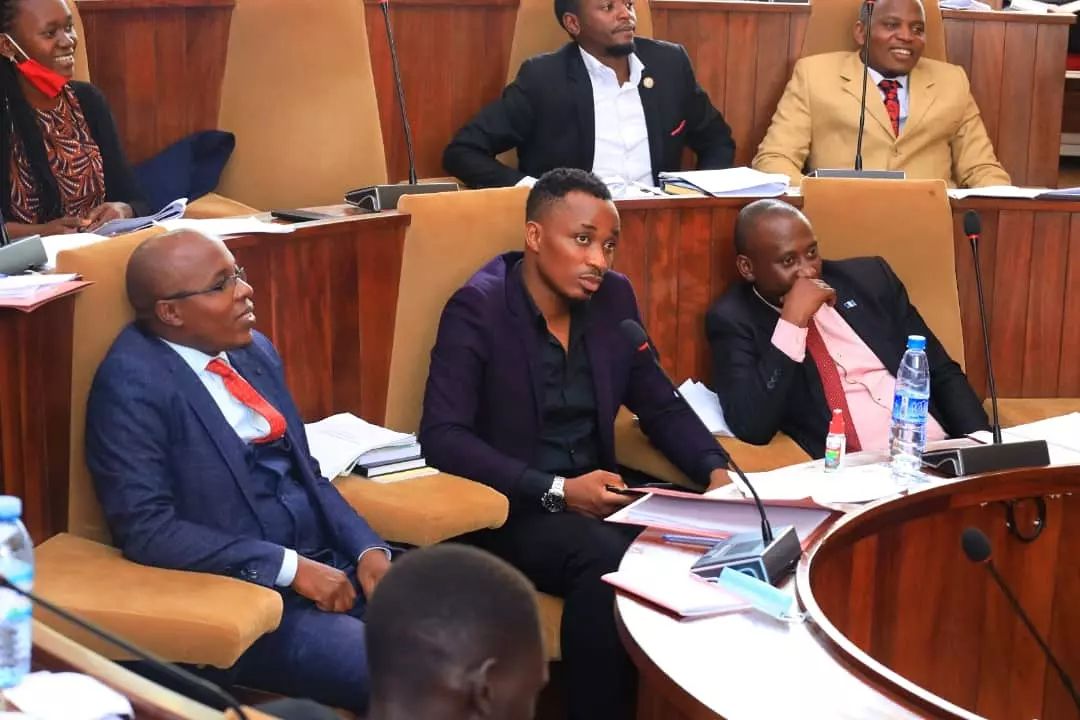 The Kampala Capital City Authority- KCCA Council has passed a budget of UGX441.79 billion for the 2022/2023 financial year, despite several complaints by some leaders about the insufficient allocations.

John Mary Ssebuwufu the Executive Secretary for Finance and Administration, presented the budget before the Council on Thursday, highlighting key items such as the construction and re-development of six city markets which is budgeted at Ugx1.7 billion, City greening at Ugx1.2 billion, and drainage improvement at shillings 8.6 billion.

Meanwhile, Public health was allocated a paltry Ugx20 billion, while construction of roads took the lion’s share with Ugx205 billion and maintenance of roads Ugx26.35 billion funded directly under the Road Fund.

In 2020, the authority launched a five-year strategic plan estimated at Ugx 7 trillion, anticipating that they would be allocated at least a trillion and a half shillings annually for its implementation.

To the disappointment of political leaders, however, less than half of the annual projections have been allocated.

According to Ssebuwufu, efforts must be made to lobby for more funding from central government.

Doreen Nyanjura the Deputy Lord Mayor noted that with the poor funding of KCCA, government seems to treat Kampala as a modern village not a capital city from which more than half of the country’s annual revenue collections are met. She argued that the KCCA budget should be increased from the current 1 percent to 3 percent of the total national budget if they are indeed to achieve the 2020 strategic plan.