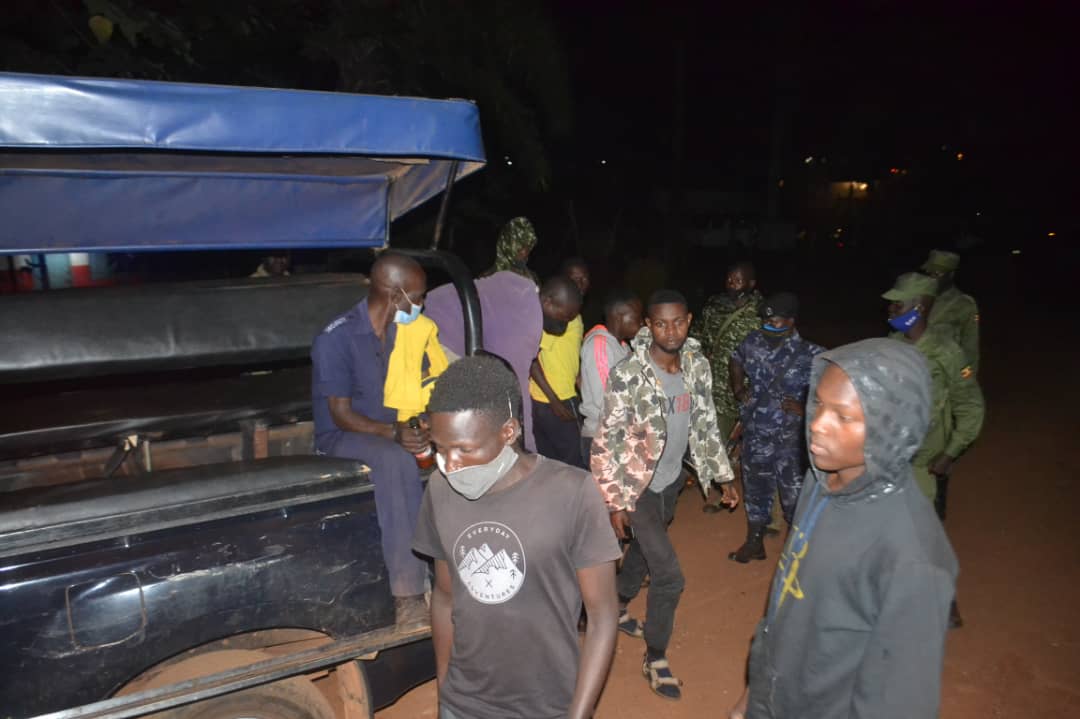 There is an impasse between security officers and a section of leaders in Kabale district with the latter being accused of frustrating enforcement of Covid-19 preventive guidelines.

According to the security officers, whenever violators of the curfew are arrested, leaders order for their immediate release. They also argue that some leaders own bars and protect the revelers from being arrested.

According to George William Okello the Officer-in-Charge of Kabale University Police Station, after arresting some of the suspects violating Covid-19 preventive guidelines, they receive phone calls from political leaders with orders to release the suspects.

He pointed out in particular an incident where he recently arrested a person at 2:00 am for violating curfew hours but he received orders from about five top leaders in the district threatening to sack him if he does not release the suspect.

He now wants political leaders to walk the talk if the fight against the Covid-19 pandemic is to be a success in Kabale.

Also, Kabale District Operation Wealth Creation coordinator Lt Col Charles Tebarura who is also a member of Kabale District Covid-19 taskforce says that many security personnel are losing morale in the enforcement of the guidelines due to the action of the leaders.

Alfred Besigensi, Kabale District Health Officer says that security personnel have come under criticism for selective enforcement of guidelines due to the actions of the district leaders.

But, Nelson Nshangabasheija, the Kabale District LCV Chairperson regrets the accusations against the leaders.