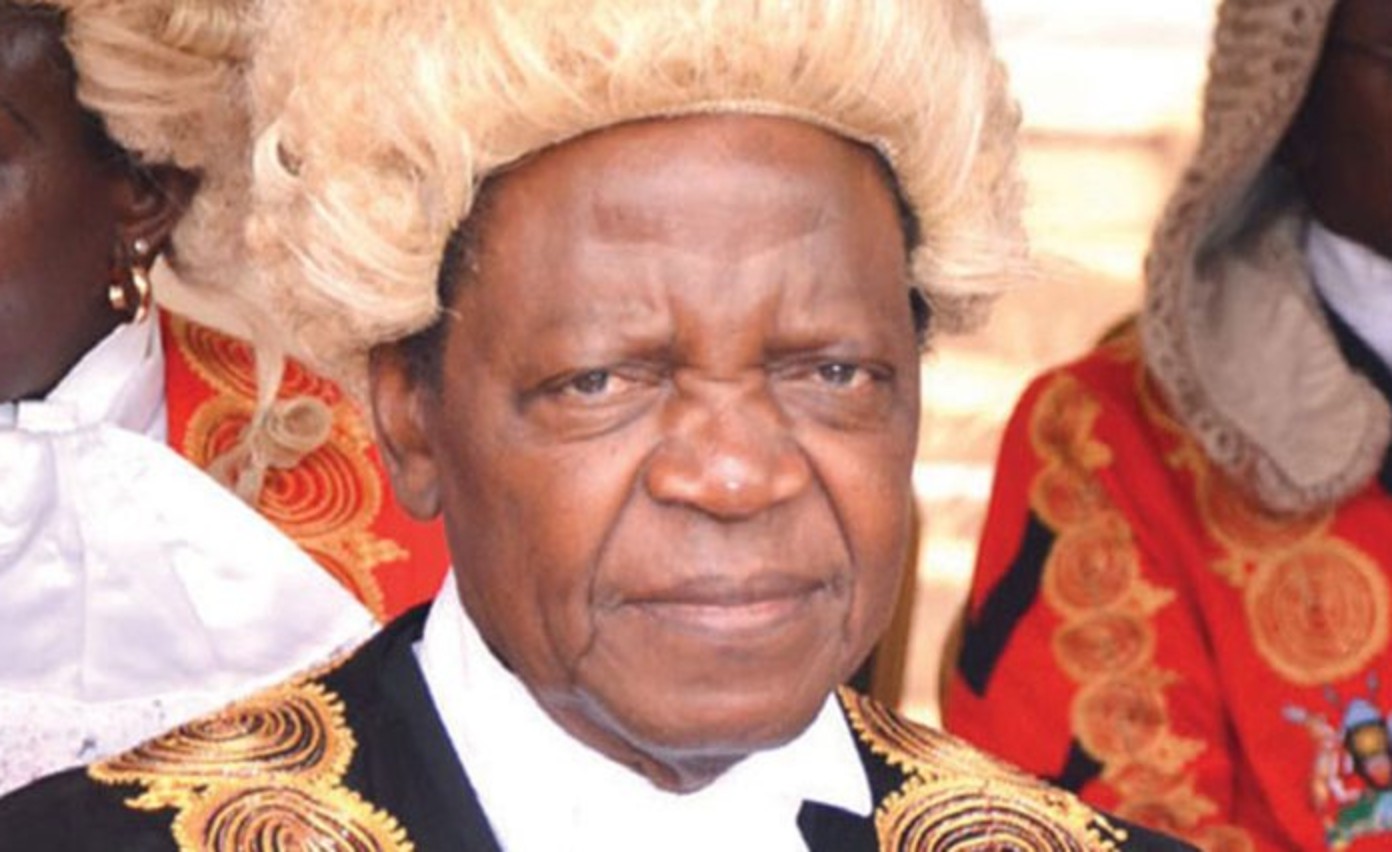 Justice Remmy Kasule a Judge of the Court of Appeal has Wednesday retired from service, after serving as a judicial officer for close to 17 years, having joined the judiciary as a High Court Judge from legal practice in 2004.

Justice Kasule’s retirement was announced by Chief Registrar Sarah Langa in a memo to the judges of the Supreme Court, the Court of Appeal, the High Court, registrars and magistrates.

“I wish to congratulate His Lordship for the distinguished service he has rendered to the judiciary and the nation at large. I wish him a peaceful and enjoyable retirement,” Langa said in the memo released this afternoon.

In the memo, Ms. Langa said that Justice Kasule successfully completed his contract as justice of Appeal and the Constitutional Court on July 22 this year.

He had officially retired as justice of the Court of Appeal and the Constitutional Court in October 2019 after clocking 70 years and also served the three months to clear any pending work on his desk.

He was however, re-appointed following talks between the Judicial Service Commission- JSC and the management to have him handle cases on a contract basis.

Jameson Karemani, the spokesperson of the Judiciary says Justice Kasule has been serving on special appointment after the official retirement at 70 years and that his retirement now leaves the court of appeal with only 13 of the required 15 judges.

He has been described as a commendable judge who has contributed enormously to the development of the legal system in respect of Constitutionalism, Human Rights and good governance.