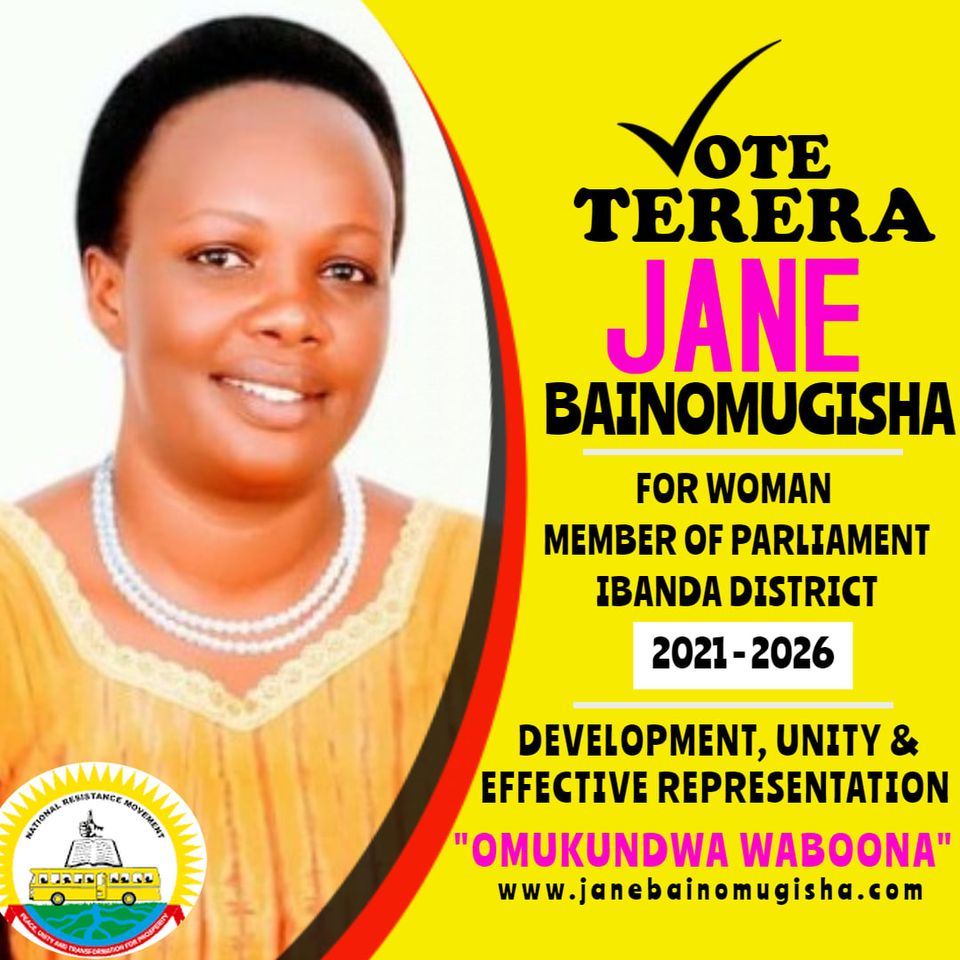 After the party primaries held on 4th September 2020, Bainomugisha was declared winner by the party election commission. However, the victory was challenged by her rival and the incumbent Hon Kaliisa Kyomukama.

After a hearing by the NRM elections dispute tribunal, Bainomugisha’s election was nullified and Kaliisa declared winner. However, this decision has also been rescinded.

“At its sitting on Monday October 12th 2020, the Central Executive Committee of the NRM party received a report of the primaries elections and resolved inter alia, that the rightful elected flag bearer was Ms Bainomugisha Jane. This followed introduction of new evidence previously not brought to light at the elections dispute tribunal was considering the petition” Lumumba wrote.

In the letter, Lumumba also seeks withdrawal of Kaliisa’s endorsement and that instead, Bainomugisha is endorsed as the National Resistance Movement’s flag bearer for the position of Woman MP Ibanda District.