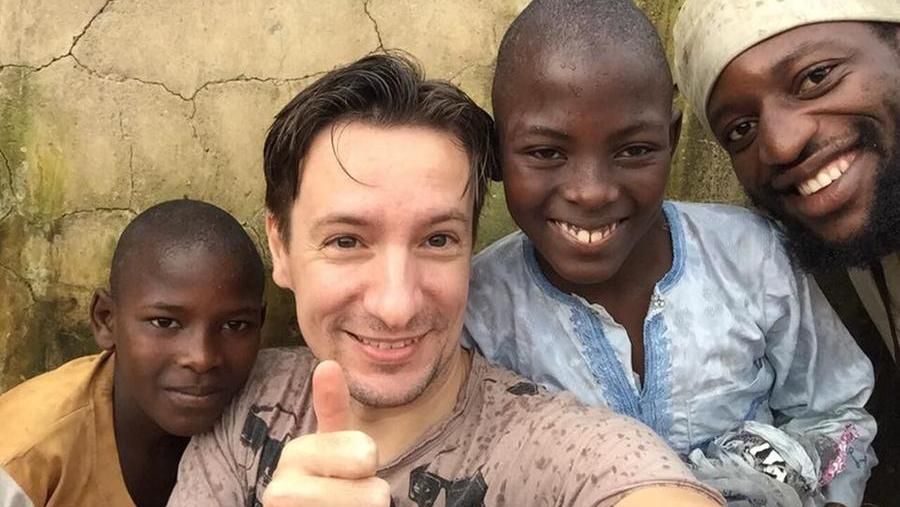 Italy’s foreign ministry has confirmed that its ambassador to the Democratic Republic of Congo has been killed in an attack in the east of the country.

43-year-old Luca Attanasio, died in hospital on Monday after the United Nations convoy he was travelling in came under fire near Goma, a statement said.

An Italian military police officer travelling with the envoy and a third person were also killed, reports say.

“It is with deep sadness that the foreign ministry confirms the death, today in Goma, of the Italian ambassador,” the ministry’s statement said.

“No effort will be spared to shed light on what happened,” he said.

The attack is believed to have been an attempted kidnapping, according to officials at the nearby Virunga National Park.

It is not clear who was behind the attack, but many armed groups are known to operate in and around the park.