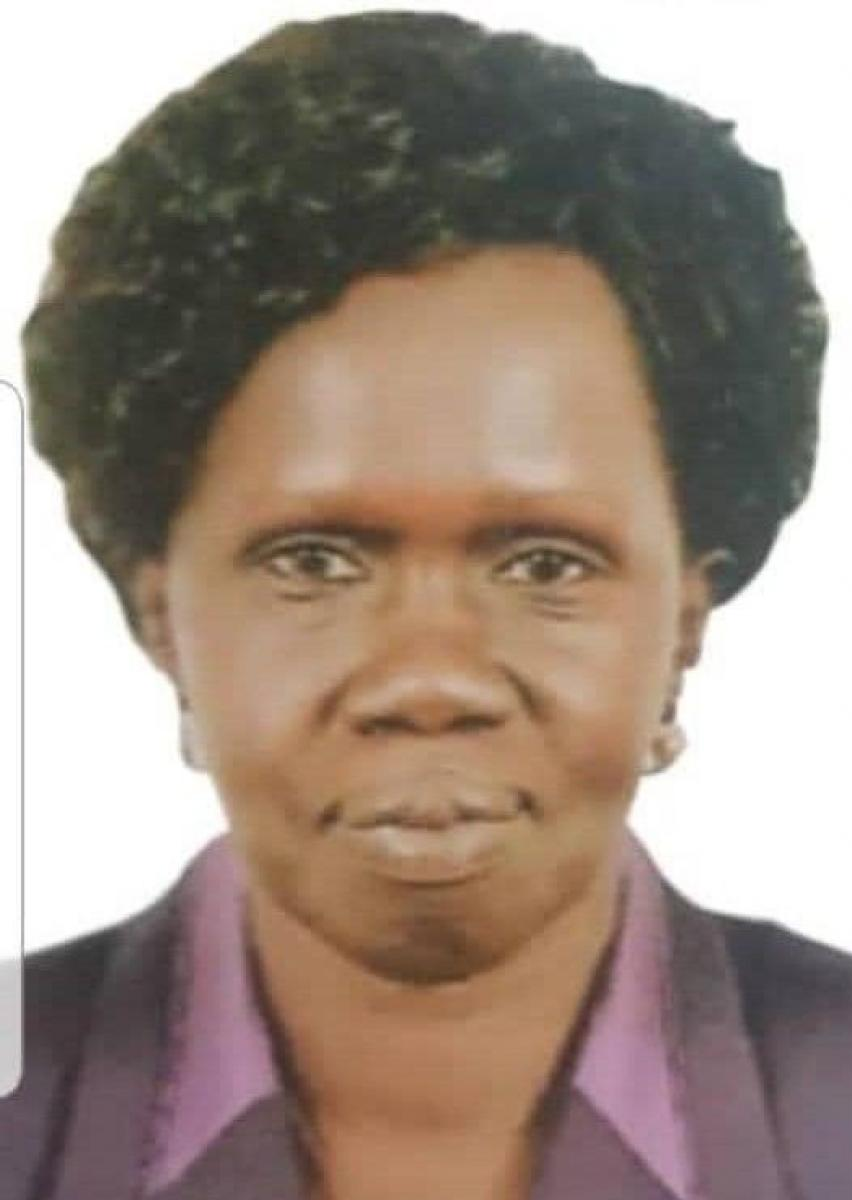 The body found in a septic tank at Francis Onebe’s home located at Cornerstone Munyonyo, is not that of his wife Immaculate Mary Blessing Onebe, who went missing in January 2021.

The detectives investigating the kidnap and murder of Immaculate decided to conduct DNA tests after her husband, Francis Onebe, insists that the body picked from the septic tank at their matrimonial home is not one for his wife.

On January 6th, 2021, Immaculate Onebe was allegedly kidnapped by unknown persons driving the infamous drone van, a type that was used to kidnap people during the 2021 election campaigns.

To prove the point, Onebe provided CCTV video evidence to police, indicating his wife was being forced into the van. Immaculate had gone to buy G.nuts at the shop around 7:00 PM on a fateful night.

She was never seen after that. After nine months of search, last Wednesday, the homicide team from Criminal Investigations Directorate –CID at Kibuli, retrieved a body of a woman believed to be Immaculate. The body was found in a septic tank at her husband’s home in Munyonyo.

Police arrested Onebe, who insisted that he does not know how the ‘unknown’ woman ended in their septic tank. Now, CID Spokesperson, Charles Twine says they conducted DNA tests with the couple’s children to confirm whether the corpse was that of their missing mother, but results show otherwise.

Twine says they arrested Francis Onebe due to his suspicious actions ever since his wife went missing. He noted that the husband has purposely been intended to divert investigations.
When Immaculate went missing, her husband rushed to file a case of a missing person at Kabalagala police and later visited CMI, SIU, and CID claiming that his wife had been kidnapped by unknown people moving in a Toyota Hiace commonly known as a drone.

Besides checking at numerous army and police detention facilities, Francis had interviews with various media houses insisting his wife had been kidnapped.

He placed adverts in newspapers, on television, and radio stations announcing his wife’s disappearance. On January 7th, a day after Immaculate’s disappearance, the family’s security guard only identified as Okariot also disappeared.

However, there was a twist in the case, when Okariot abruptly showed up at the same home last on August 28. He was identified by the new security guard from Pentagon Security Limited where Immaculate served as director. The suspect who is currently in custody was spotted hiding in a pit latrine and the new guard quickly locked him inside and then alerted police.

Twine says they summoned Francis to CID headquarters where he recorded a statement, but detectives noticed that there were inconsistencies in Francis statements compared to those recorded eight months ago.

He added that investigators decided to have another interview with Francis on Monday (last week) but later learned that he was planning to leave the country. Police became suspicious and arrested him.

In response to questions to why he was planning to leave the country at the height of an inquiry that could lead to the finding of his dear wife, Francis said he was going to the UK for treatment.

Twiine however says that upon crosschecking with relevant agencies, investigators established that Francis had two destinations at almost the same time. Police confirmed that he had booked Nairobi for treatment and changed to the UK was on short notice.

It remains unclear, who the woman found in Onebe’s septic tank is or how her body got in the septic tank.