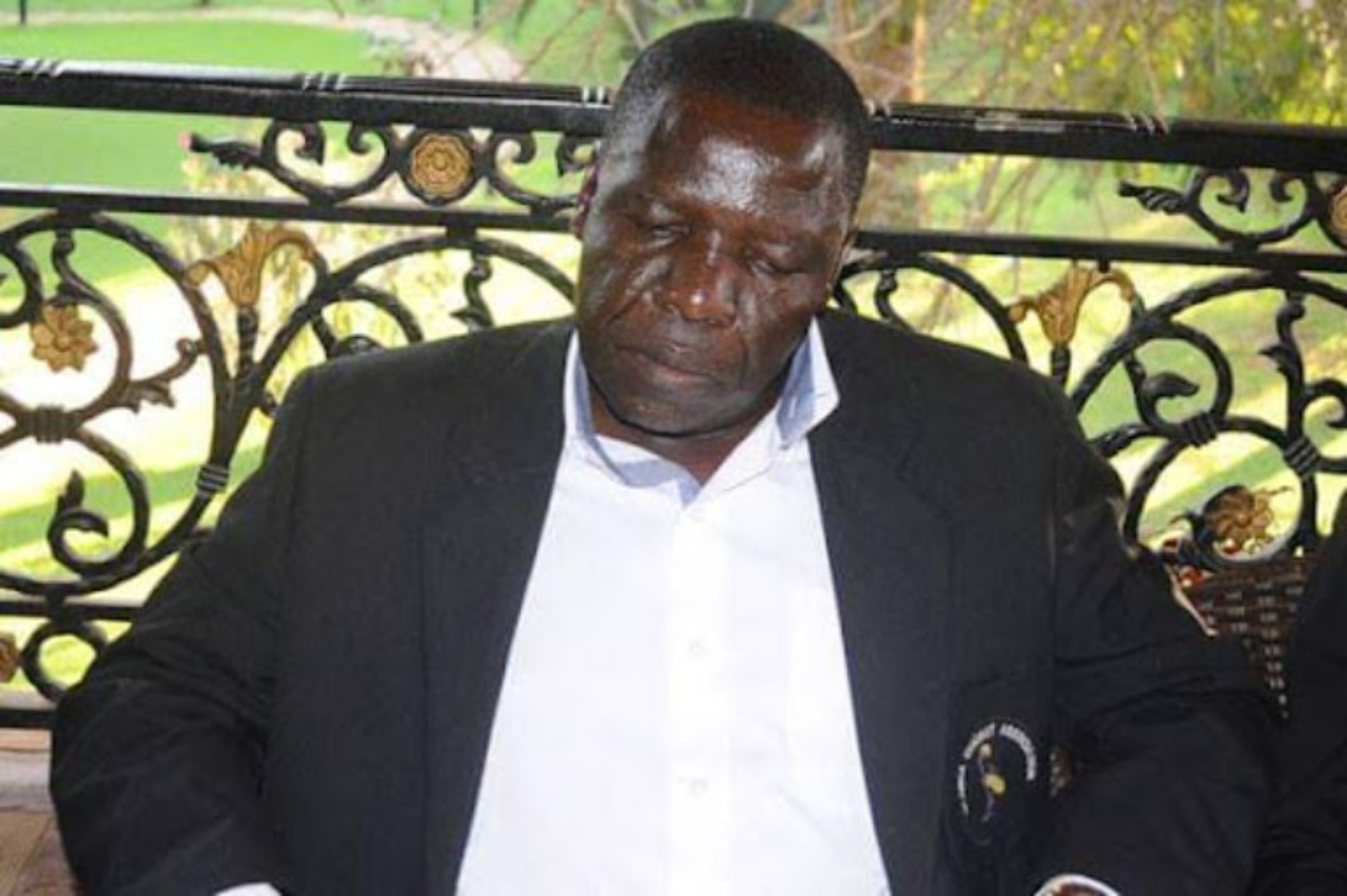 Four people have been convicted for the murder of Francis Ekalungar, the former accountant of Case Hospital, and aggravated robbery.

Yiga and Kiwalabye were Chairmen for Boda boda riders in Wakaliga and Busega respectively while Nalunga is Mawa’s wife. Ekalungar went missing on January 2nd, 2018, and his body was later found in Kajjansi Town Council, Wakiso district burnt beyond recognition.

Mawa, who was convicted on his own plea of guilt, was the driver to Dr. Ssebale Kato, the Proprietor of Case Hospital.

Nyanzi added that even if Mawa has not pleaded guilty, the state had incriminating evidence against him and the other accused individuals.

The judge particularly cited the phone records for the four convicts, saying they were either at the scene or helped in tracking Ekalungar from Case Hospital until Munyonyo along Kampala-Entebbe expressway where they captured him and killed him in Kajjansi.

He added that the phone records tendered in by state indicated that Yiga and Kiwalabye were in constant communication between January 2nd and 7th, 2018.  “This was unusual because the two had not made any calls in the past 30 days. During the days they called each other, they were at the scenes of crime,” he said.

Justice Nyanzi further noted that at 4:35 pm on January 2nd, 2018, Yiga called Kiwalabye, only a few hours after Ekalungar went missing.  He noted that Yiga denied making or receiving calls from Kiwalabye and also claimed that he did not know Kiwalabye.

He, however, said that both the police and army successfully traced communications for Sim Card number 0751357000 and found that it registered in the names of Yiga who was in constant communication with Kiwalabye. He added that that was the same story for Nalunga who made calls to Musa Ssewankambo, who is still at large from December 31st, 2017 to January 21st, 2018 yet she had also not called him between December 1st-30th, 2017.

Justice Nyanzi argued that the circumstantial evidence shows that Nalunga spied on Ekalungar at Case Hospital and informed the rest of the group when he left the hospital.

He said that the phone records watered down Kiwalabye and Yiga’s alibi, just like it did in the murder case against former Arua Municipality MP Godi Akbar Hussein. Akbar was convicted by the High Court for the murder of his wife Rehema Caesar Nasur and was sentenced to 25 years imprisonment.

Nyanzi added that Akbar and the ones in Ekalungar’s murder case had the means to traverse the scenes of crime.

The task force gathered evidence that placed the suspects at the crime scene on January 2nd, 2018. Tumuramye recorded Yiga’s statement where he revealed that he had unknowingly participated in Ekalungar’s kidnap and murder.

Nyanzi thereby noted that Yiga incriminated himself because of the contents in the statement. The convicts return to Court for sentencing this morning.