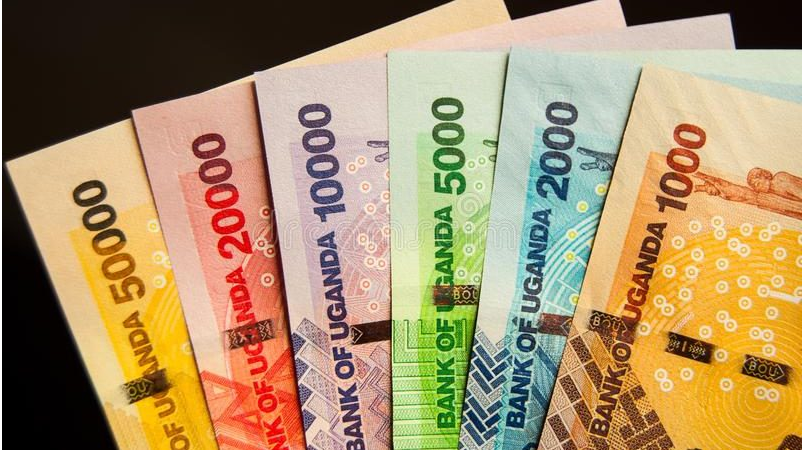 The police have arrested Ezra Nimusiima, 50, the Senior Finance Officer of Igorora Town council in Ibanda District over alleged embezzlement of more than 28 million Shillings.

The arrest was made on orders of the Inspectorate of Government eight months after he was interdicted over the same. Nimusiima was arrested on Wednesday from Mbarara district.

According to Fredrick Oketch the Western Region Inspectorate Officer, Nimusiima swindled a sum of 28,976,300 million Shillings which he was supposed to deposit on the town council bank account during his tenure as a Senior Finance Officer for Ishongororo Town Council.

The money in question had been raised as local revenue and was handed to him between July 2018 and July 2019. Nimusiima received 76,683 800 million Shillings but did not deposit it entirely to the account as expected.

Oketch revealed that they carried out investigations after receiving a tip-off from a whistle-blower in July 2020 and found that part of the money had not been deposited.

However, Nimusiima appeared before Court in 2018 and went for a plea bargain agreeing to refund the money.