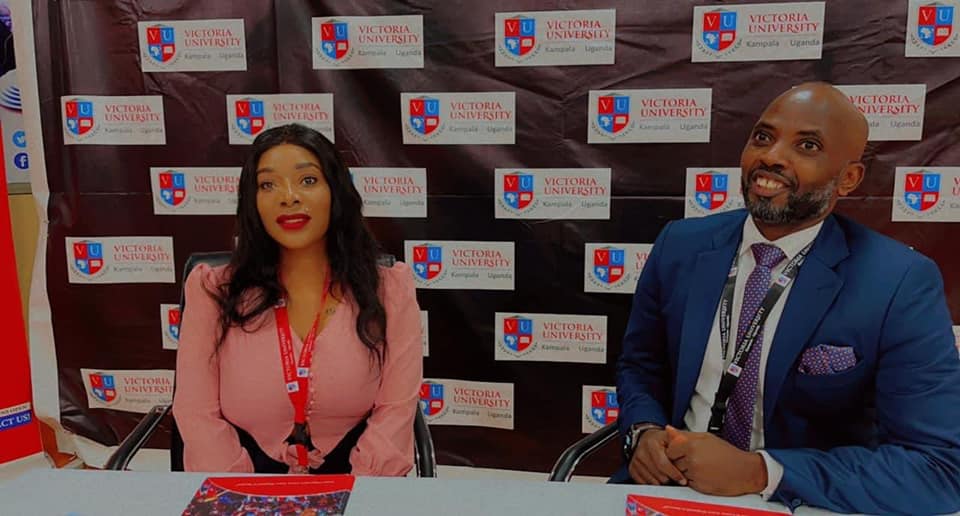 Socialite Bad Black has announced how she’s planning on meeting with President Museveni to talk about how best the government can help sex workers to become self sustainable.

Bad Black who was recently named a brand ambassador of Victoria University after taking up two short courses in English and Digital Marketing said that she will use this platform to reach out to the President.

“Very soon I will have a meeting with H.E owe kitiibwa president to submit the proposal including discussions how they can help sex workers 2 change their life, budget must be there younger girls need 2 start small business and Yours The Ambassador
@VUKampala
Namuyimbwa Shanitah,” she tweeted.

Bad Black who is herself a former sex worker has been dominating headlines after being named a brand ambassador of Victoria University.

The University however yesterday said that she was admitted as student which automatically makes her an ambassador just like other students.

However, while appearing on NBS TV, Bad Black maintained that she’s a fully fledged ambassador although she will be learning as a student.