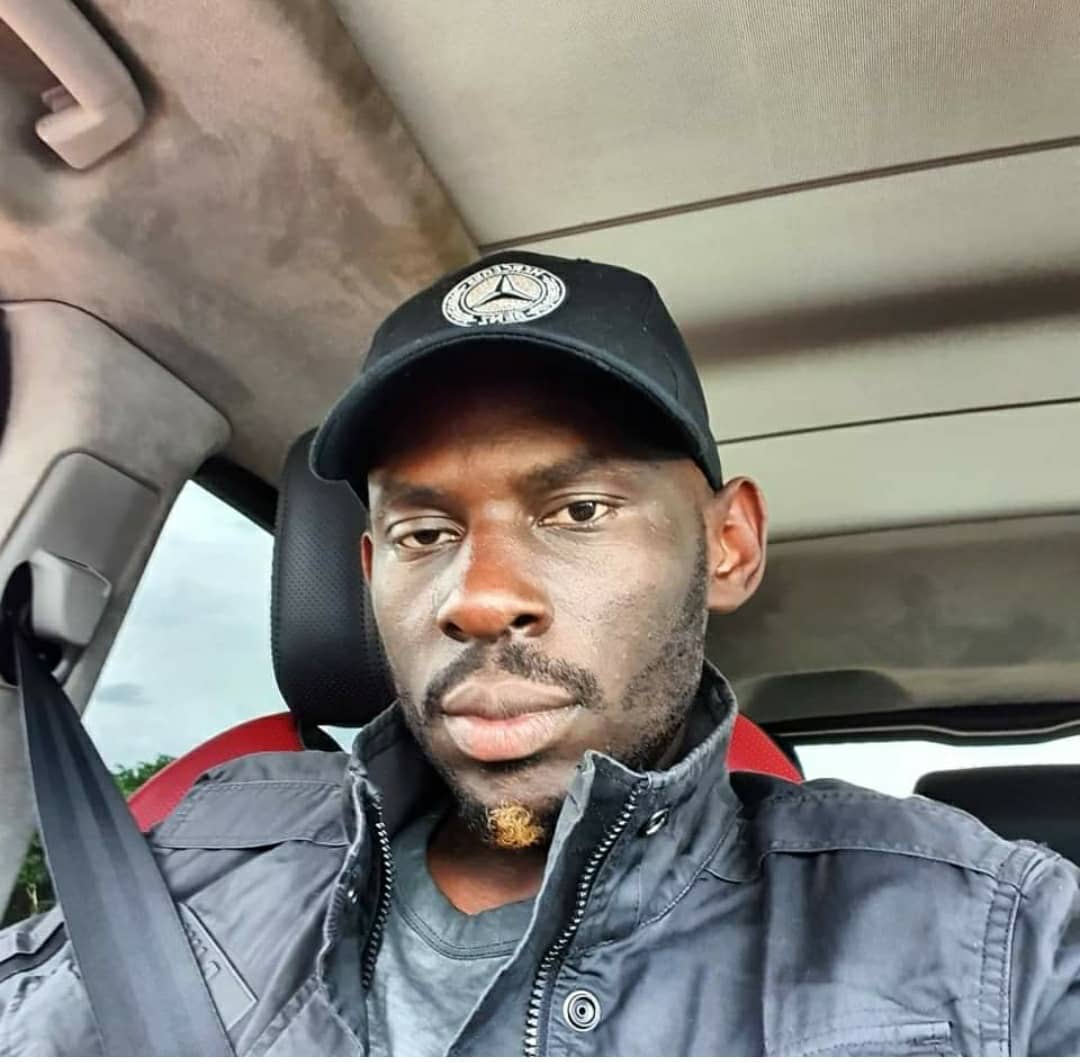 Different media outlets and social media people have come out to pin City socialite Suleiman Kabangala Mbuga alias SK Mbuga on a false claim that he stole millions of money something which is not true.

Reports allege that SK Mbuga pocketed millions of money that were meant to pay hackers employed by the government to hack into social media accounts belonging to Opposition party NUP members.

According to reports, it is said that Mbuga, through his company Atrox Security Company, scooped a deal from the State House prior to and during the 2020 presidential elections to hack and or bring down Facebook, Twitter, Emails, YouTube, and other social media platforms for NUP and other opposition politicians, with intent to sabotage their campaigns.

Now according to the letter issued today evening states that the government or stated has never been in the agreement between the president or the state with SK Mbuga over services to do with cyber security.

Going on SK Mbuga also came out and distanced himself from the false letters on social media saying that people behind them are trying hard to spoil his name and his image altogether.

Continue Reading
You may also like...
Related Topics:Featured, SK Mbuga