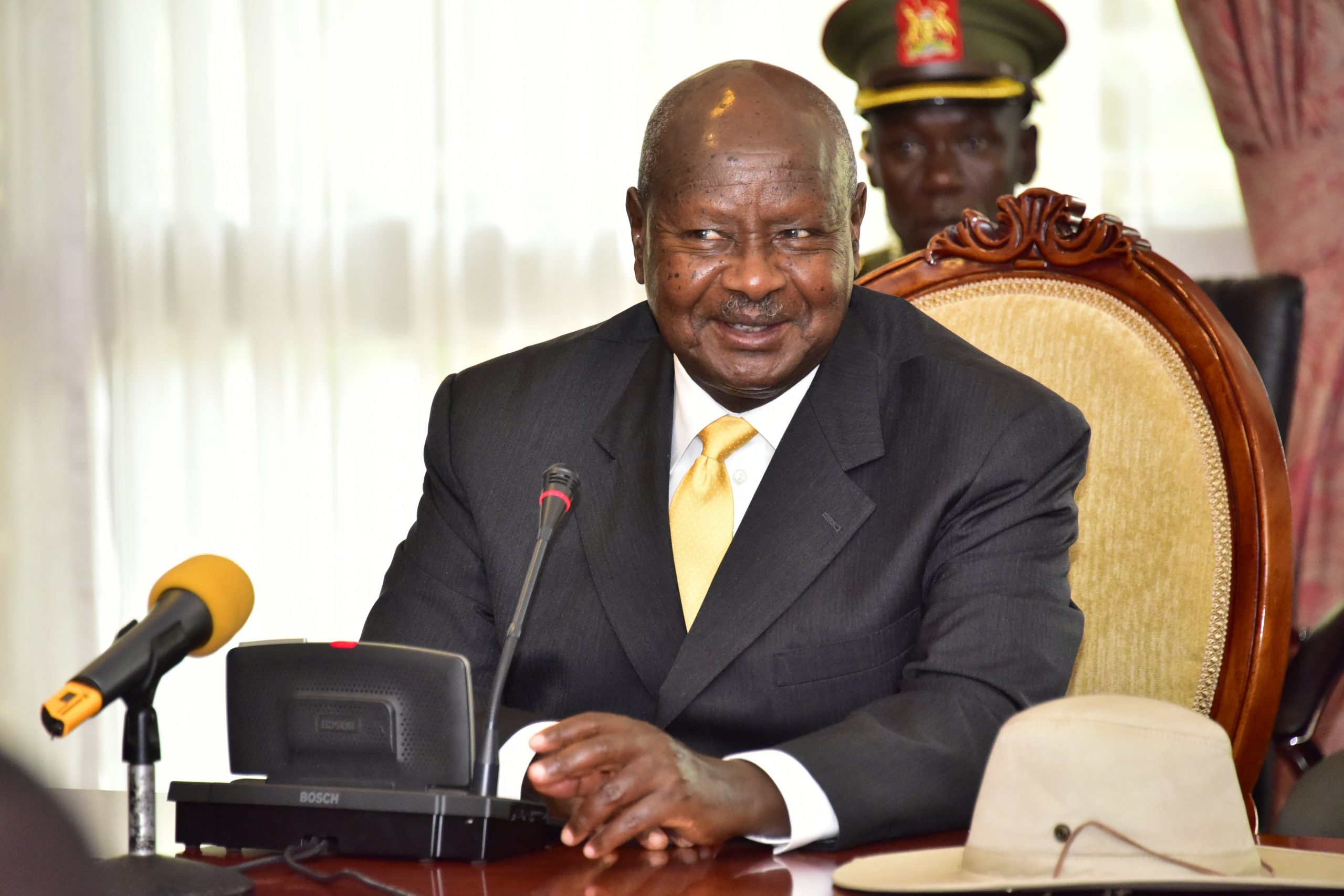 President Yoweri Museveni has responded to social media trolls and a section of Ugandans who allege that he is of Rwanda origin, clarifying that he is a Musiita and his mother is Mweene Rukaari.

“First of all, I am not a Munyarwanda. You can go to the beginning of creation, you will not find any Bunyarwandism in me. However, it would not have mattered if I was a Munyarwanda” he said.

The president wrote on his twitter handle on Thursday that a follower known as Mwoyo Gwa Gwanga declared that while he wasn’t against Banyankore ruling Uganda, he is only against Banyarwanda like Museveni.

The follower also wondered whether Banyarwanda are an official tribe in Uganda.

Mr. Museveni said that the NRM talks of Africa, not just the small tribes or even just Uganda. “We want the unity of East Africa, of Africa. Moreover, at a personal level, I have many Banyarwanda relatives by marriage. Yes, the Banyarwanda are one of the indigenous tribes of what became Uganda” he said.

Adding that one reason is that a part of Rwanda, Kisoro, was put in Uganda by the colonial borders. They are indigenous Ugandans and they are Kinyarwanda speakers (Kifumbira) and that secondly, a part of Mpororo, Omutara, was put in Rwanda by the Colonial borders. A number of Bahororo clans actually have their origins in Omutara: The Bagina from Kichwamba, the Bakimbiri from Rutuungu, etc.

“There are other clans like Bakurungu, Baturagara etc. who are said to originate from Omutara; then, the area near Katuna is occupied by Abakiga. Therefore, those who waste their time trying to find which Samia is from Kenya, which Mukonzo is from Congo, which Alur is from Congo, which Kakwa is from Congo or South Sudan, which Madi is from South Sudan, which Acholi is from South Sudan, which Karimojong is from S.Sudan. Which Mugisu is from Kenya, which Munyankore or Rakaian is from Karagwe or Buhaya in Tanzania, are not part of our Pan-African vision. Since time immemorial, these peoples have always interacted in spite of the myopic chiefs that fomented wars among out people” Mr. Museveni said.