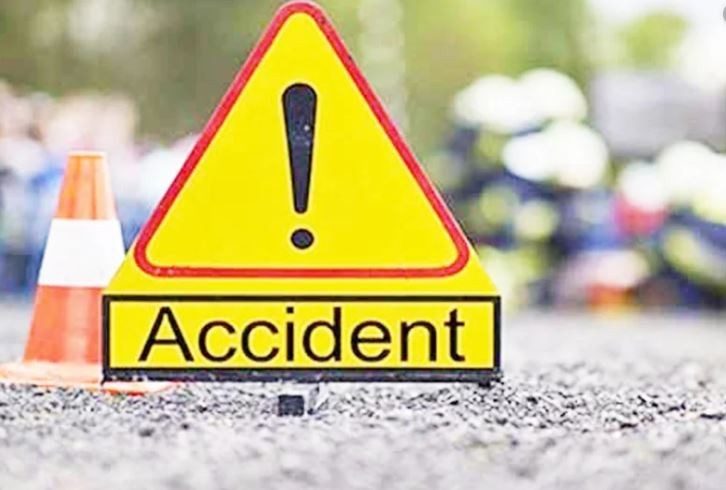 32 people have been confirmed dead following an accident along the Kasese Fort portal road. The accident involving 5 cars happened last night happened along Hima Rugendabara Road at Kihogo, in Kasese on Tuesday night.

According to Uganda Red Cross Society, 32 dead bodies have been recovered from the wreckage and 5 survivors referred to Kilembe Hospital for medical attention.

Red Cross says it worked together with the police and UPDF led by Maj. Charles Nzei to manage the accident scene.

One of the vehicles involved in the accident is a Canta truck that was coming from Bundibugyo, carrying a coffin and people who were going for burial in Maliba.

There were two other trucks including a cement truck carrier which fell and covered some three people. A crane was brought to the scene and helped dig out the bodies that had been covered.

This is the largest road carnage in at least a year’s time.