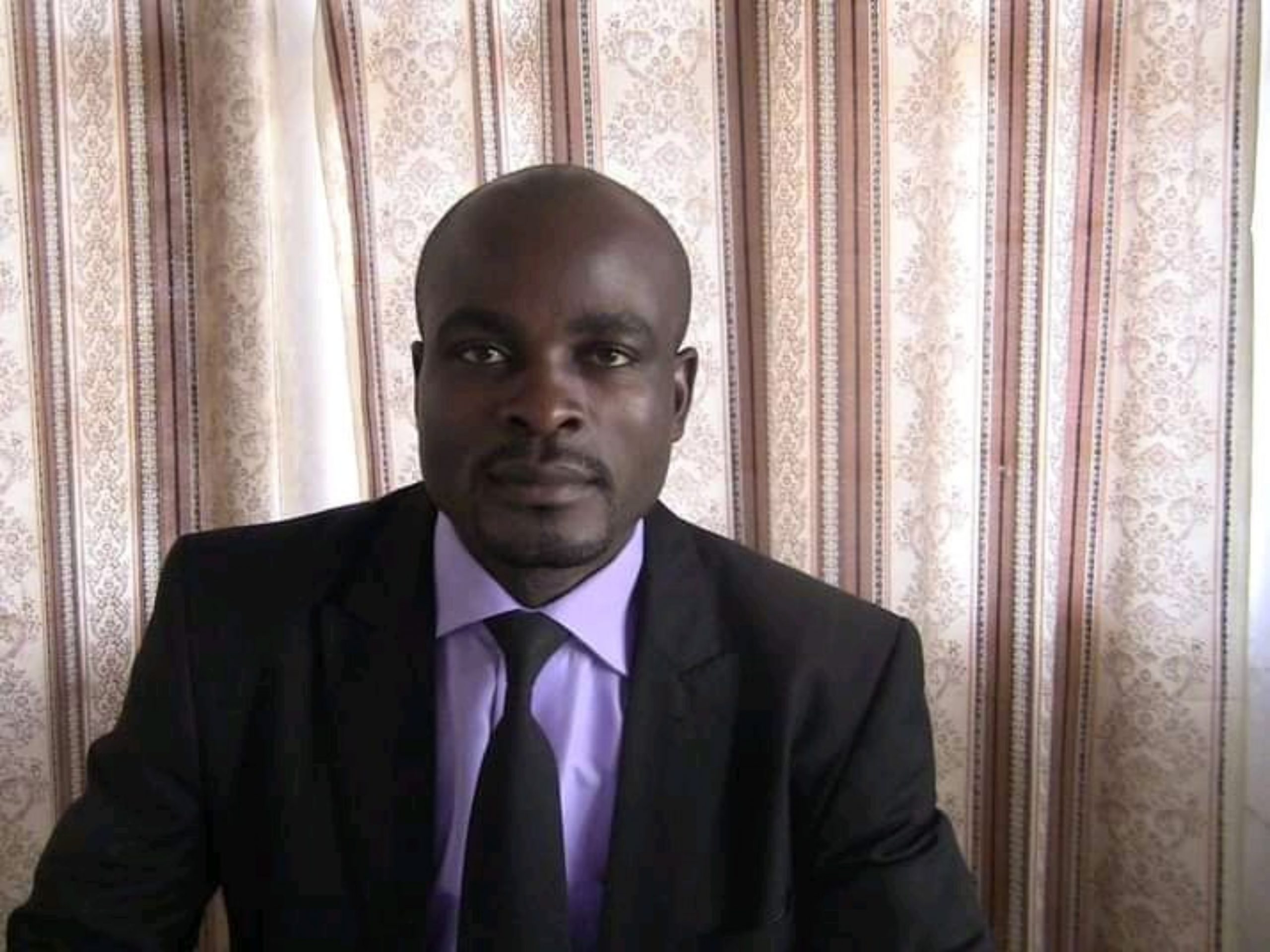 The police Homicide Department, in close coordination with CMI and the Flying Squad, have tracked down and arrested the Prime suspect in the murder of Aguma Robert Kifunga, a renowned Lawyer and NRM District Registrar in Bundibugyo district.

The suspect has been identified as Bwambale Sunday Swaib, a herbalist who was also a best friend of the deceased.  He was arrested from his home in Rugendabara Town Council, in Kasese District.

According to Fred Enanga the police spokesperson, the facts gathered so far indicate, that on 25.03.2022, the deceased was escorted to Centenary Bank, Fortportal Branch, by the suspect Bwambale Sunday Swaib, in motor vehicle registration number, UBL 885F.

At around midday, the duo entered the same car, after the victim had withdrawn 42m shillings, from the Bank, and they drove towards Bundibugyo.

However, the suspect had alerted his accomplices in Bundibugyo, who lured the victim into a gold transaction. The duo arrived in Bundibugyo at around 8 pm and proceeded to meet with the suspected gold dealers.

The suspects immediately grabbed and strangled him to death, and thereafter, shared the loot among themselves. They eventually dumped the body of the deceased at Bimala Cell, Kanyasimbi Ward, in Bundibugyo District.

The suspect initially denied any involvement in the murder of the victim, claiming the deceased was one of his best friends.  He even participated in the burial and paid an emotional and sorrowful tribute to the deceased, before making a cash contribution towards the funeral expenses.

However, he broke down when the task team showed him private CCTV footage, from Centenary Bank and other venues, where he was captured in the company of the deceased. Efforts are now in place to track down and arrest his other accomplices, for Aggravated Robbery, Murder and related conspiracies.

“We want to inform the public that Homicide by friends who have frequent, direct and personal contacts is real. In this very aspect, the suspect was very close to the family and could even attend family events, celebrations and holidays, with the deceased.  After his murder, he attended the funeral so that the family, friends and the police would not suspect him. His arrest and involvement in the murder, added shock to the bereaved family,” Enanga says.

He urged all Ugandans to be careful, with the friends they make or choose, ensure to always watch their back, because some friends who claim to have their best interests, could be having other ulterior motives of murder and hatred.