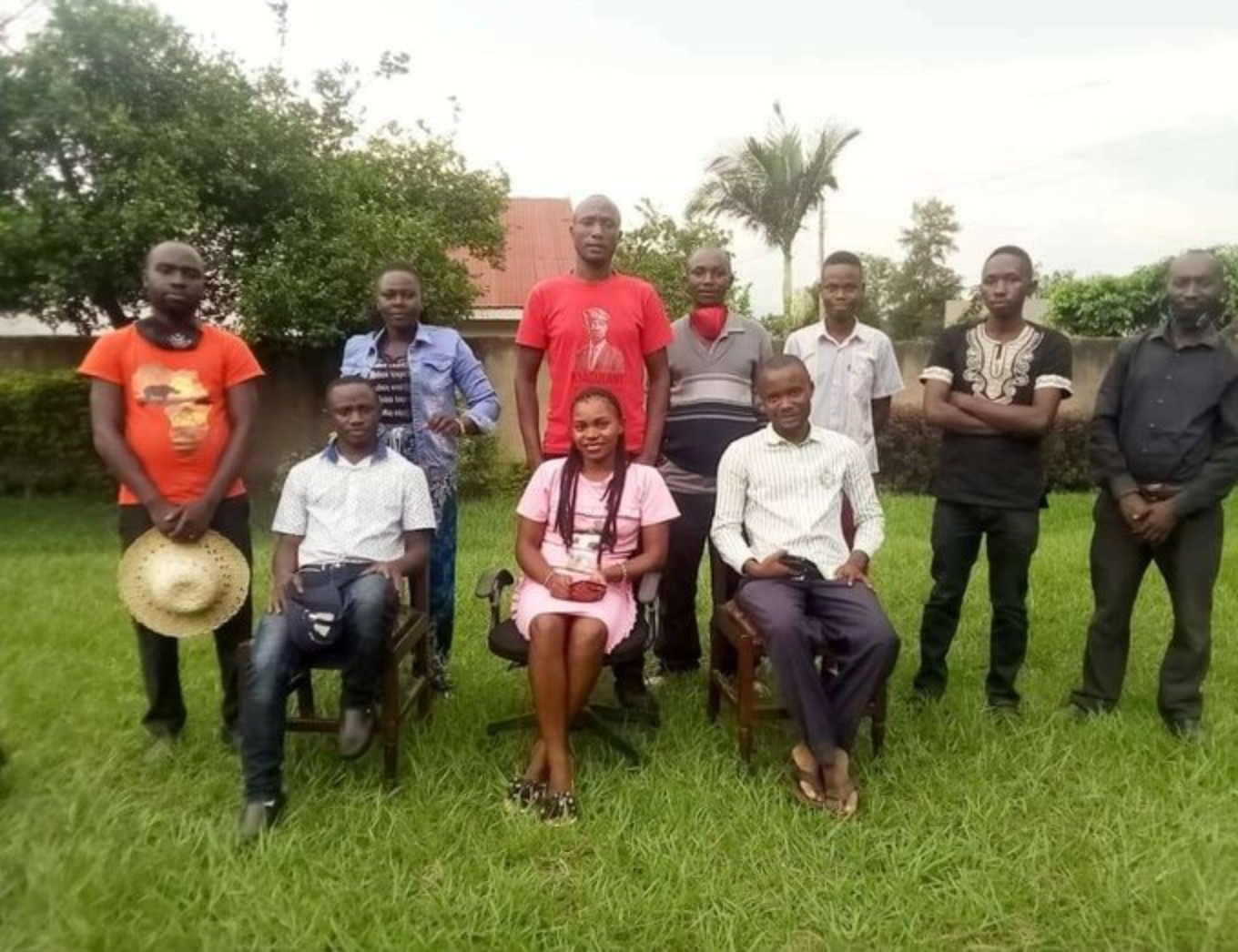 Bryan Basisa, the NUP Kasese District Chairperson; Geoffrey Bwambale, the NUP coordinator for Bundibugyo; Atanazio Isande from Ntoroko district; Isaac Mumbere-the former NUP candidate for Nyamwamba Division in Kasese and Oniz Kule, a boda boda rider from Hima Town were arrested a fortnight ago from Kilembe quarters where they were reportedly conducting a meeting allegedly planning to take over a sitting government.

However, all the accused pleaded not guilty to the charges and asked the court to grant them bail.
While presiding over the bail application hearing on Tuesday, Justice Okumu Jude Muwone noted that whereas all the five had presented substantial sureties, the court could not grant them bail because the State Attorney, Geoffrey Owundo was absent.

Okumu added that it was only legally fair to allow the state to respond to the bail application before the court makes a ruling.

The hearing was adjourned to Thursday this week. The accused in their application indicated to the court that they have young families and ailing parents to take care of.

They are all on remand in different prisons in Kasese. Their lawyer Emmanuel Kironde of Kikomeko and Co Advocates also told the court that two of the accused are sick and may not access the necessary treatment in prison.