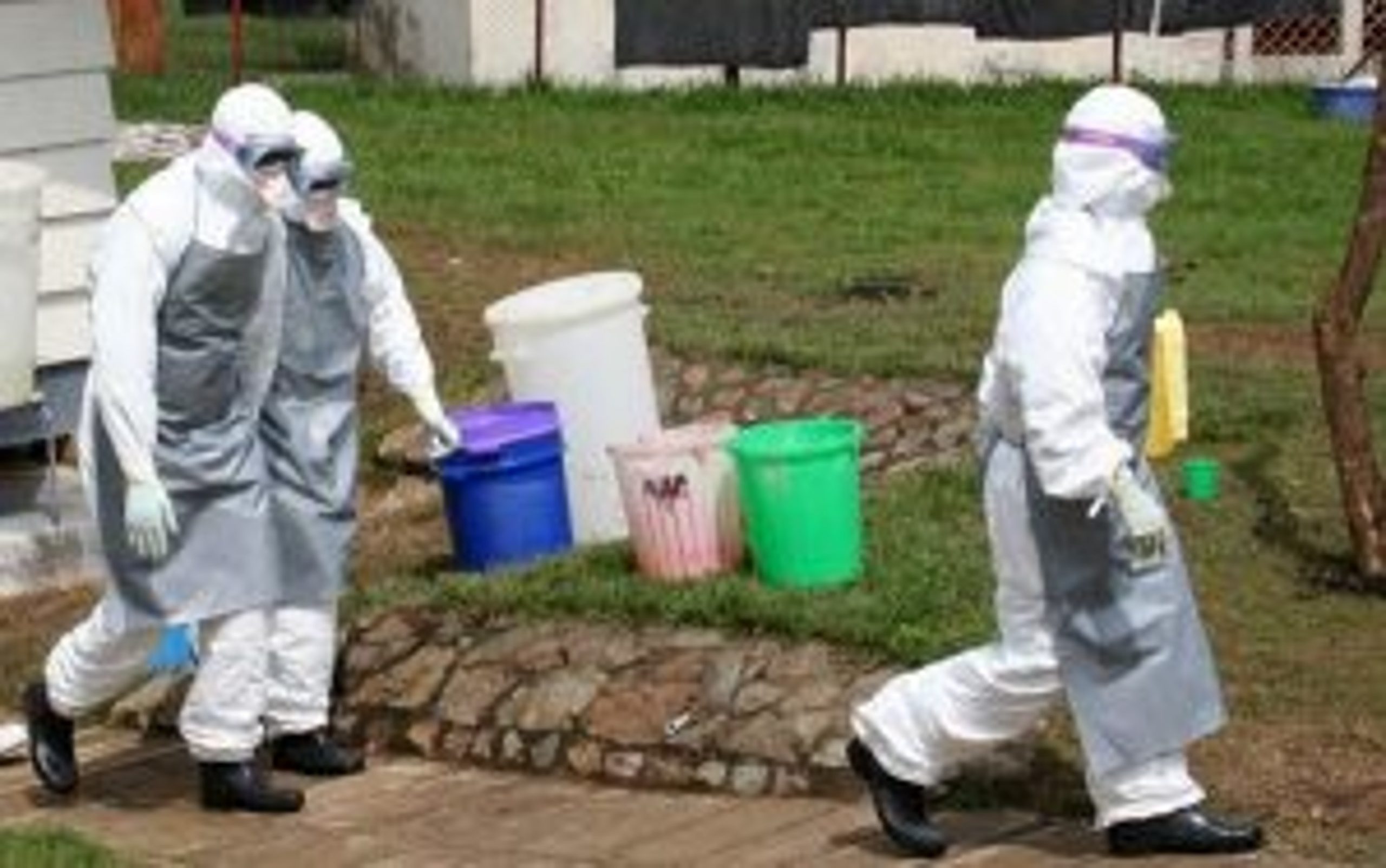 An isolation ward has been established at Gulu Regional Referral Hospital to accommodate patients suspected to have contracted Ebola Virus Disease. The ward was created following directives from the Health Ministry in readiness to combat the outbreak of the highly viral Disease.

Currently, Uganda is battling the Ebola Sudan strain that broke out last month in Mubende District and has since spread to Kagadi, Kasanda, and Bunyangabu districts killing 19 people with 58 confirmed cases.

According to Janani Loum Bishop, the Regional Coordinator of integrated disease surveillance and response, the facility set up previously served as a covid-19 isolation ward but has now been repurposed for suspects of Ebola Virus Disease.

“Gulu Regional referral hospital is ready to receive any case of Ebola in case it arises. We have our health workers that voluntarily accepted to work in the Ebola isolation treatment Unit,” Loum said.

He noted that the hospital management has already trained health workers with skills in managing Ebola patients adding that they have been given protective gear although they are not adequate.

Loum notes that with the current trend of the Ebola Sudan virus, they have heightened their vigilance and are on high alert in order not to be taken by surprise.

Dr. Cyprian Opira, the Executive Director of St Mary’s Hospital Lacor, a private Health Facility in the region says they have equally set up a small isolation ward for suspected Ebola patients.

He however says, in any case, if they get suspected cases, they will still refer them to Gulu Regional Referral Hospital since they haven’t got a clear guideline on establishing the facility from the Ministry of Health unlike during the covid-19 pandemic.

The hospital has been key in the treatment of Ebola Virus Disease in 2000 and early 2001 when Gulu registered one of the worst outbreaks of Ebola in the country which claimed over 200 people.