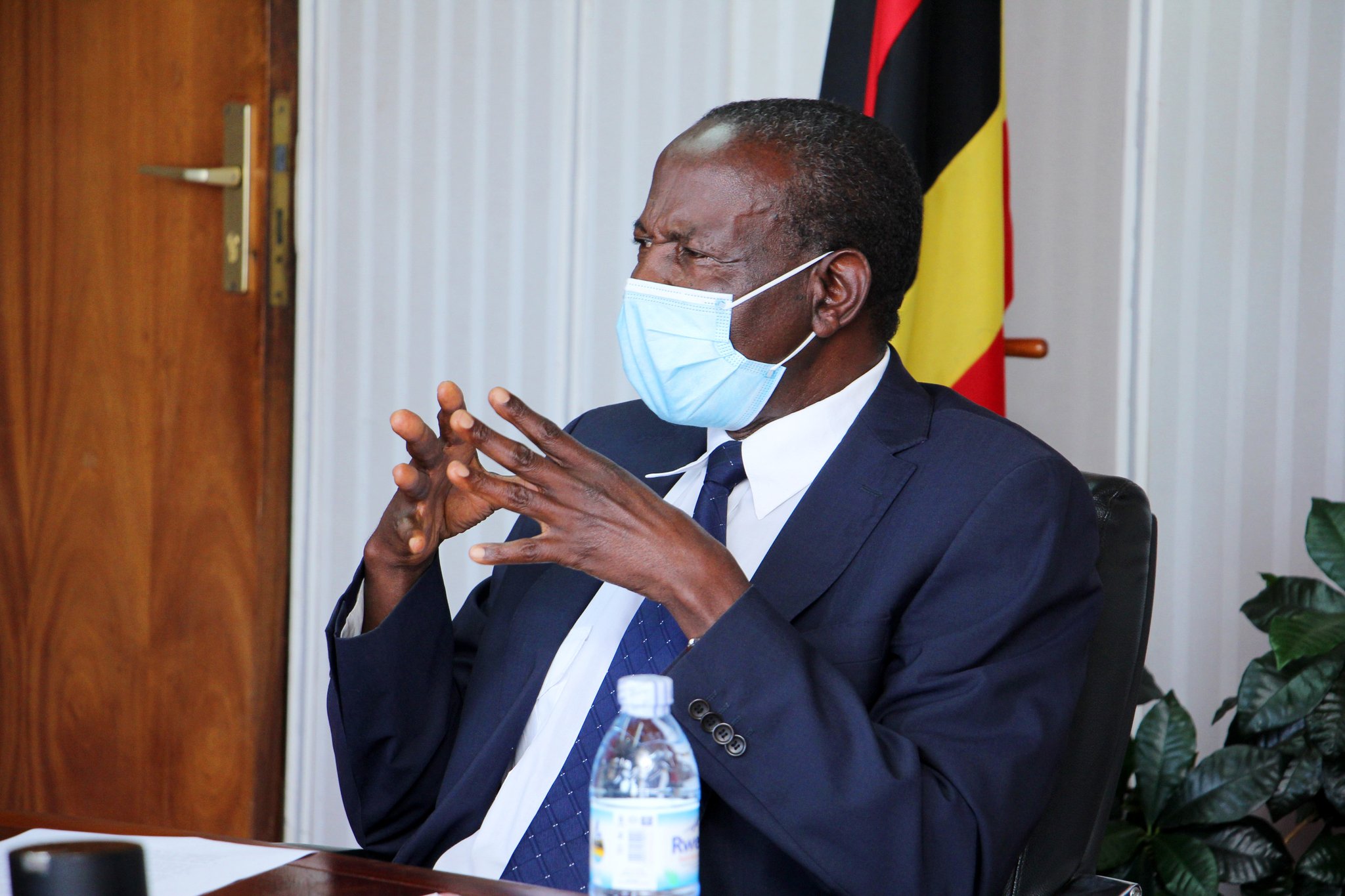 The Minister of finance Matia Kasaija will on behalf of government table a proposal to abolish the payment of Over the Top Services (OTT) under the Excise Duty (Amendment) Bill, 2021.

The Bill scheduled for tabling on the floor of Parliament this afternoon, also proposes the re-introduction of excise duty at a rate of 12 percent on internet data.

However according to audit firm- PricewaterhouseCoopers, the Bill proposes exclusion for data used for the provision of medical and education services.

The Over the Top Services (OTT) or social media tax was first introduced in 2018 and caused a nationwide uproar and protests led by Kyadondo East MP Robert Kyagulanyi.

Sections of the public then demanded a reconsideration of the Excise Duty (Amendment) Act, 2018 with a view of removing the 200 Shillings over the Top (OTT) tax that came into effect on July 1st, 2018.

This new proposal by the government to repeal the 200 Shillings tax follows last year’s revelation to Parliament’s Finance Committee about plans to drop the Over the Top Tax (OTT) and instead impose a direct tax on mobile data.

The revelation was made by the then Uganda Revenue Authority (URA) Commissioner General Doris Akol who underscored the need to have the tax policy reviewed since it was not performing well.

In July 2019, URA reported a collection of only 49.5 billion Shillings out of the targeted 284 Billion Shillings from OTT. This meant that URA was unable to collect 234 billion from this tax measure, a shortfall of 83 per cent from the estimates.