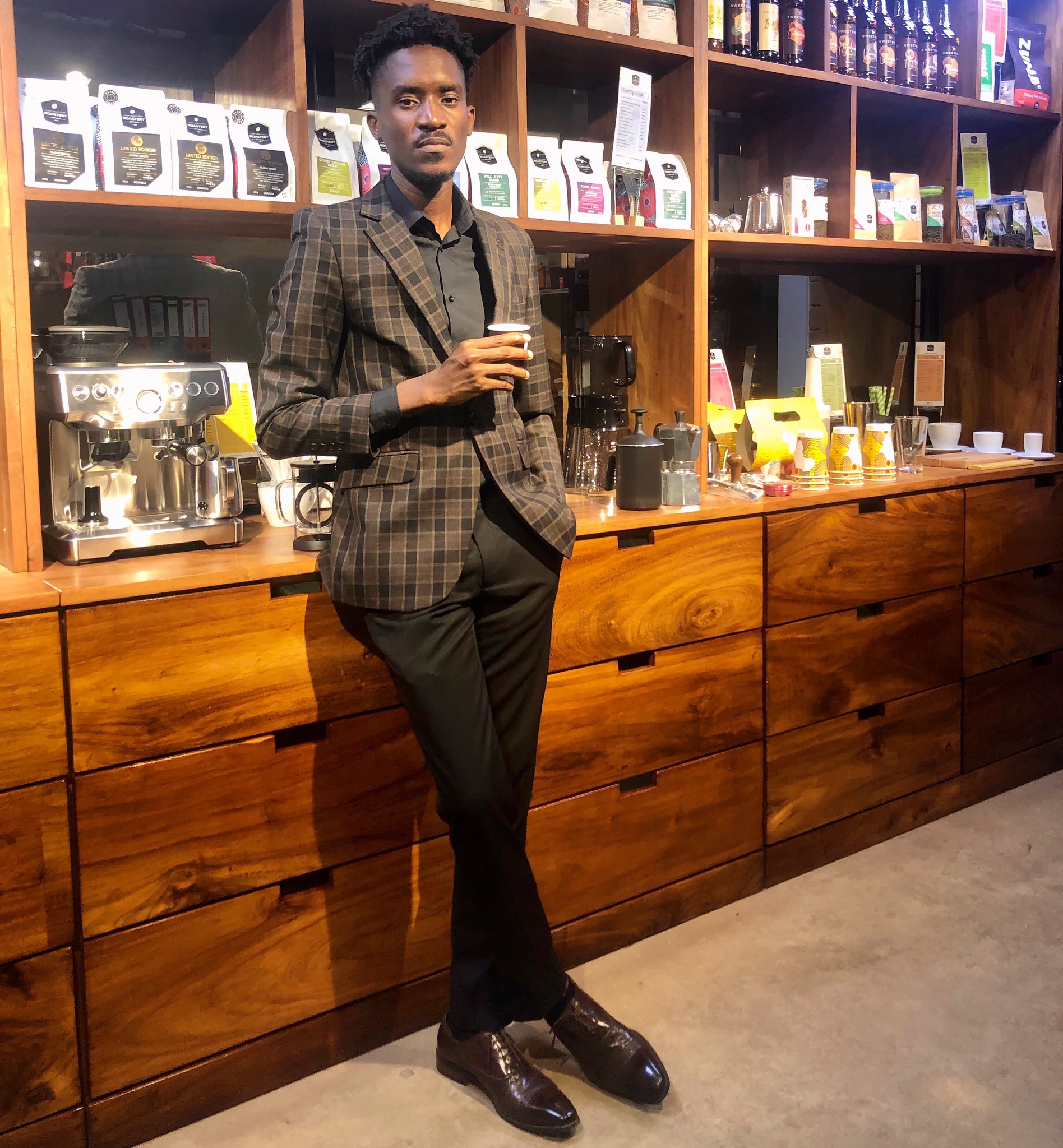 Local Singer Alexander Bagonza, alias A Pass has directed all Ugandan Websites that upload Ugandan music and do not pay money to the artistes, to remove all his music from their platforms.

A Pass tweeted on Monday morning that all his music should be taken down, unless the sites are paying. The development comes barely a day after Gen. Salim Saleh launched a platform called UgaTunes, which will help artistes earn from their music.

A Pass argues that he is not fighting local websites or Radio and TV DJs, but wants to push his fans to sites that pay for his music and this will not happen, if fans have free access to his music, on the local sites.

Now, Ugandan rapper, GNL Zamba has taken to Facebook to praise A Pass for demanding payment for his music or that it is taken down, claiming to have started the norm, when he came back to Uganda, before releasing his spear album.

Zamba also accused media houses linked to the websites of not playing his music on air and refusing to nominate him for awards, following his decision.

“When I came back to Uganda and did this before the spear album release most people called me mad and the media houses linked to these websites stopped playing my music and also refused to nominate my works for their awards. Their loss !!! Because real money in a bank account  is better than a sprayed wooden statue !!! Glad my brother is also woke to this exploitation.
#RemoveAllMyMusic fans that support art can access my works directly on my website and platforms that pay me for my work!!!” Zamba wrote.

By Monday evening, A Pass took back to Twitter, claiming that some Websites still had his music up.