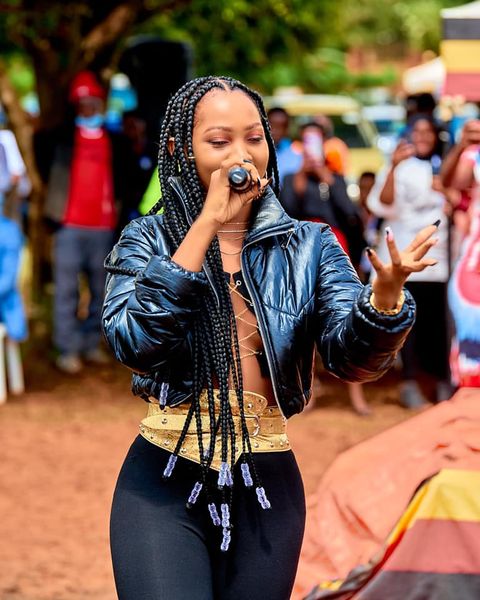 According to Diana, Sheebaholics have made it their only job to abuse and shame her every day, even costing her some jobs.

She noted that she has no issues with Sheebah as an artist but it is the team that claims to be her fans. I tell my team, don’t ever attack anyone. I have been in touch with Sheeba and she has never abused me. She even recorded an advert for my concert. I do not beef Sheebah or anyone. I did it on Facebook because that is where they have been sending the abuses” Diana says.

Asked if there is going to be a music battled between the two to sort the issue, Diana said she does not single for battles but business.

Get my Music off your Websites; Singer A Pass directs all Ugandan Websites to take down his music
Back off my woman- Comedian Salvador tells Ugandans to quit complaining about wife’s weight
Advertisement