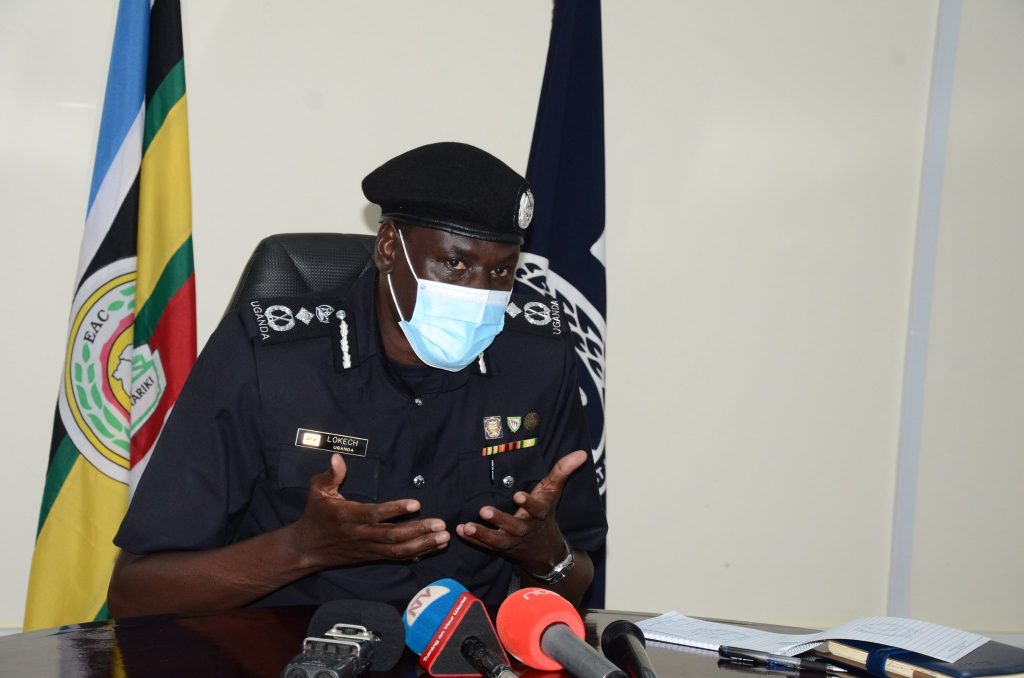 The Deputy Inspector General of Police Maj Gen Paul Lokech has accepted that the Force made mistakes and their teams should have responded on time during an attack on Gen. Katumba Wamala where he lost a daughter and driver.

Lokech has assured the public that they are doing absolutely everything within their means, to find the perpetrators of an attack in which

The unfortunate incident happened on Tuesday June 1st 2021 when unknown gunmen shot at Gen. Katumba’s vehicle, killed the daughter and driver, leaving him injured. This left the country in panic, with many people scared for their safety, considering the gunmen had attacked a 4-star general.

Speaking to the press on Tuesday, the DIGP Maj Gen Lokech promised that whoever was involved in this or the planning, preparation and execution of the double murder and attempted assassination will be tracked down and arrested.

“It is true that the events which occurred during the early hours of 1/06/2021, were tragic and shocking to the country. It was a wake-up call and as security we took effort to diagnose the security failures in the prevention of the attack, by the hostile actors. For instance, the assailants spent about 55 minutes in the Kisaasi-Kulambiro— Bukoto area, after the attack” Lokech said.

Adding that there have been some distortions by people he termed as “the media and self-styled security analysts.”

Maj Lokech said that a more thorough situational awareness could have prevented the attack and or countered the attackers, but that their teams on foot, motorcycle squads and 999 patrols were not alert. And this affected their response in countering the assailants, making cut-off Points to confine them within the locality for arrest and adequately securing the scene of crime and its surrounding.

Program to counter and detect surveillance on such hostile actors to purposely deny them opportunity to attack again.” Maj Lokech says all police standby teams, mobile squads, advance teams, 999 patrols, motorcycle Squads and other security elements must be extra vigilant and effectively coordinate their duties fully.

“We have so far received a number of descriptions of the suspects, but will not be releasing any details for the time being. The task team is conducting very objective and thorough investigations. We shall have more to say when the investigations reveal what exactly happened” the deputy IGP said.