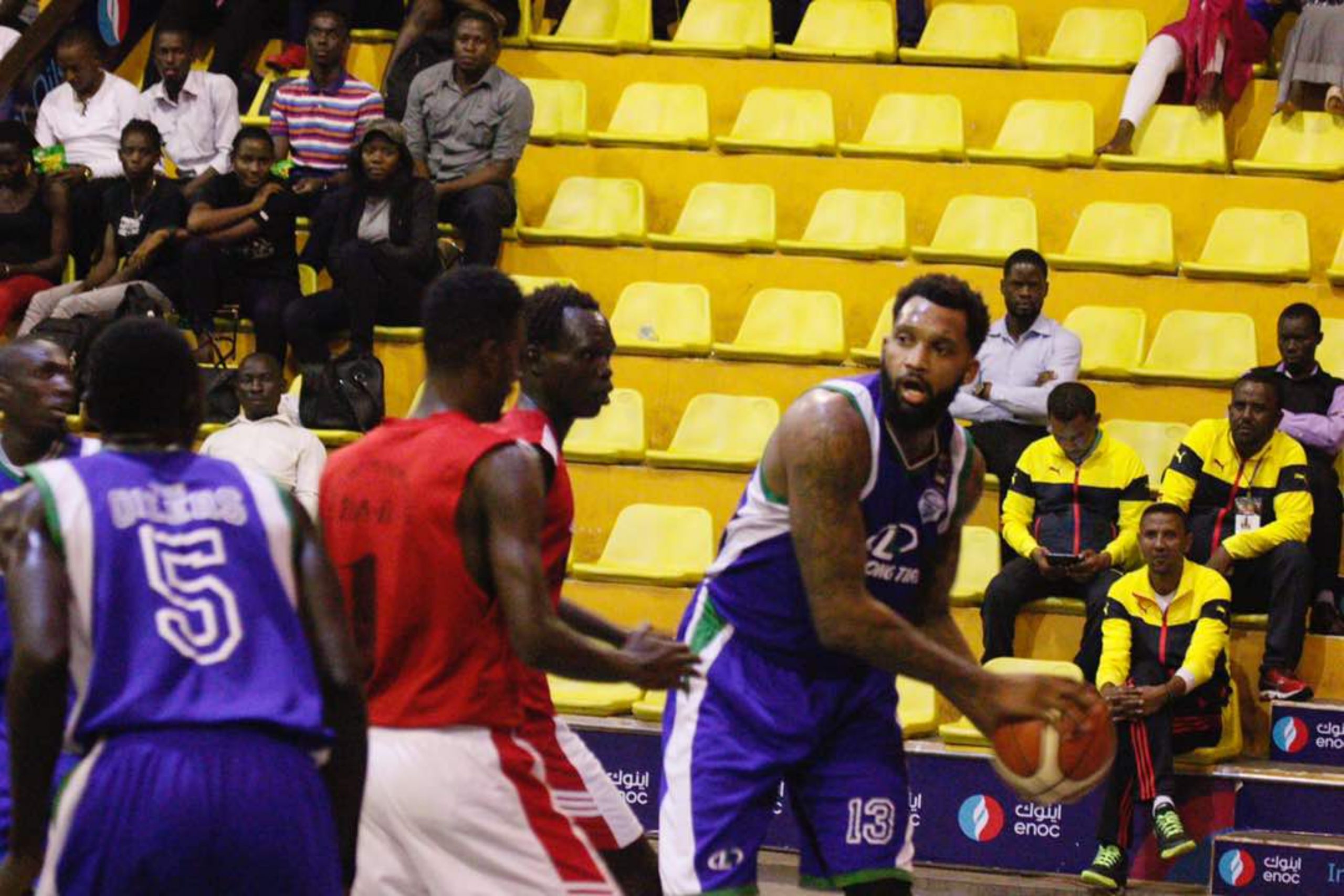 The National Basketball league is set to resume on March 11th, the Federation of Uganda’s Basketball Associations- FUBA has announced.

According to Arnold Katabi the Vice President of Marketing and Publicity at FUBA, the Federation has been planning for new basketball events that will take place under the supervision of the local basketball governing body-FUBA including the top basketball ball tie.

The league’s last edition was suspended in June 2021 due to an upsurge in the number of COVID-19 cases in the country. The National Council of Sports directed FUBA to cancel all fixtures until further notice.

The Federation then planned to resume the league in September, but the plan was later called off, following failure by four clubs of City Oilers, KIU Titans, Namuwongo Blazers, and JKL to confirm their participation.

However, before the resumption of the season, there will be several other tournaments that will be organized, including the FUBA Pre-season tournament 2022, UCU Invitational tournament among others.

60 percent of their players have been vaccinated against covid-19.