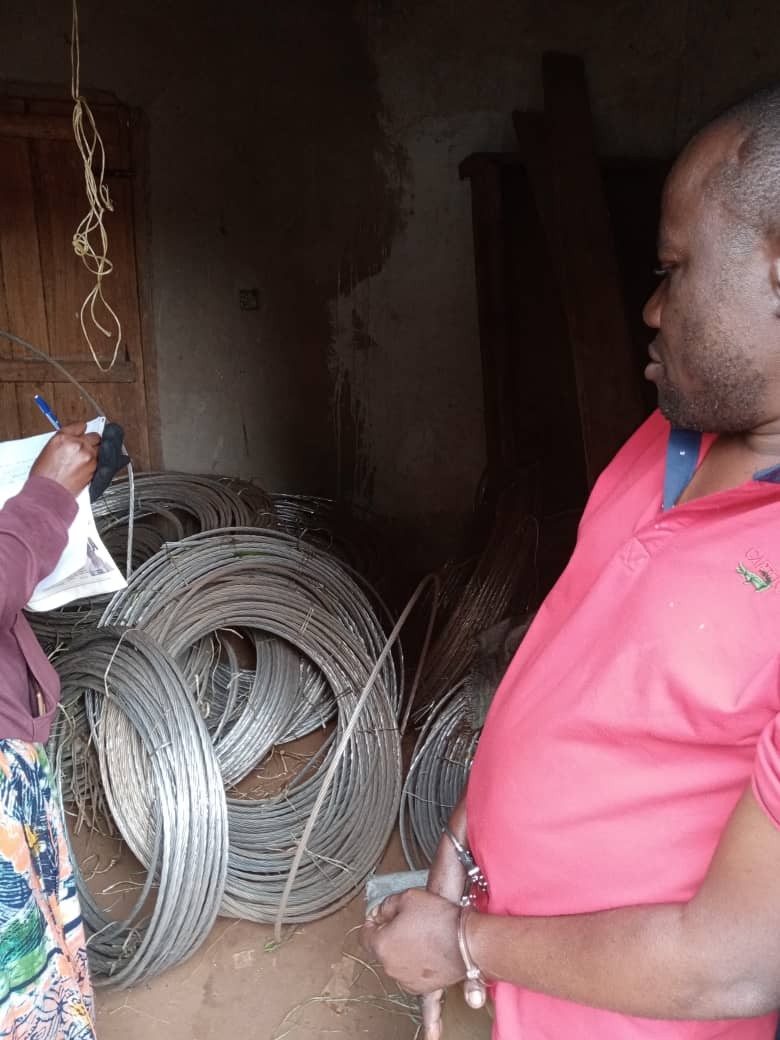 The truck, was intercepted at Lwamata Town Kiboga council in kiboga.

They are currently detained at Kiboga Central Police Station as inquiries into the matter continue.