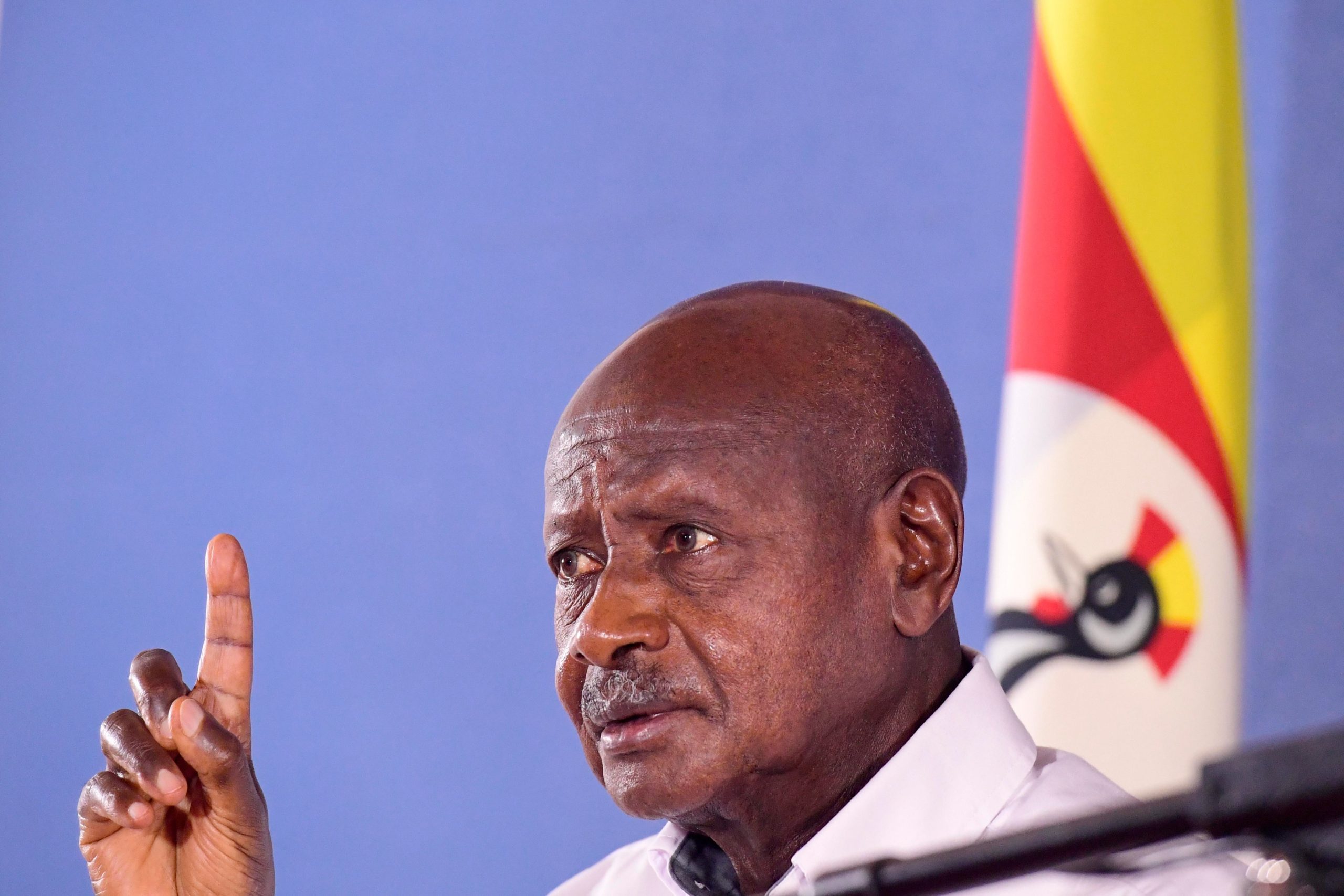 Africa needs balance in its energy mix, rather than simply a rush for renewables favored by western aid bodies and development NGOs, says the President of Uganda Yoweri K. Museveni.

This November there is a deal to be done for the world and the future at COP26. But this cannot happen without the express agreement of, nor at the expense of the future prosperity for, the fifty-four nations of Africa.

This is because, simply, the future is Africa: our collective population of 1.3 billion today is projected to double by 2050– surely a conservative estimate when a new vaccine for malaria (a greater cause of mortality on our continent than any other, Covid included) is now available. By mid-century we must expect a world with at least five times the number of Africans as Europeans – and to have surpassed them in electricity consumption.

This demographic and development shift has profound implications for both energy production and the control of resources. Our future citizens have the right to demand more electricity and at lower prices than is presently available to their forebears. Should they not receive it there can be no continental progress – leading inevitably to instability and further mass economic migrations of the kind we already see between Africa and Europe today.

This can, of course, can be avoided if jobs are created and prosperity increased. Yet to do that requires hard choices over the future of electricity generation for Africa – and the world – that are repeatedly ducked and neglected.

Easy decisions are, of course, made. Driven for the large part by what must be described as a western aid-industrial complex of NGOs and state development agencies, money pours into the wind and solar projects on both small and grand scales. This satisfies their funders and burnishes green credentials. Too often it leaves Africans with less reliable and more expensive electricity, dependent when the wind does not blow, and the sun does not shine on backup diesel generators or batteries to discharge power.

While those generators are highly polluting, so too is the lithium for batteries and even more, allowing Africans – on account of lack of electricity, to cut downs trees and farm in swamps that severely downgrades river streams and restrict rainfall. Needed to power the technology of the future, the highly sought metal is energy-intensive and ecologically damaging to mine. It seems forgotten amongst ardent environmentalists that for each reaction there is an equal and opposite reaction: that in their sprint for electric cars and clean energy they risk replacing the last century’s hunt for fossil fuels in a new global race for lithium. Where significant deposits are to be found, such as in Africa, this could endanger geopolitical stability.

The inconvenient truth is that there is no single green bullet that can be deployed either in Africa or the world that solves concerns of environmentalists whilst simultaneously offering the power to fuel hope of greater wealth and progress for the extra one billion citizens of our African future.

But there are solutions to be found in multiplicity and equilibrium. There are currently neglected yet green and cheap and possible methods of generation that should be included in Africa’s future energy mix. There are recently developed mini-hydro technologies. They allow for 24 hours-a-day energy production which can be installed along minor rivers without the need for battery back-up: with turbines through which fish can swim without being harmed, they stand to allay many prior environmental concerns about traditional hydropower damage to waterways and aquatic life.

There is also the conversion of current, coal-fired power stations to biomass – and even a potential future that includes carbon capture. Given most of the arable land lies uncultivated in Africa, the potential of energy from crops could be transformative.

And there is even nuclear. Today only South Africa operates an atomic power station, but Algeria, Ghana, and Nigeria operate research reactors with the intent of building full-scale nuclear facilities in the years ahead.

In a way, perhaps the solution has always been obvious: An “All of the Above Strategy” is what Africa needs to supply the right energy mix that is both green and reliable and plentiful – and geopolitically stable.

Yet this is not what is currently offered to Africa. Instead, we are told we must jump from low energy consumption to only certain forms of new energy production, while others remain off limits. Solar and wind, with their corollary drawbacks, are favored. Transitioning through cleaner carbon energy is censured.

Many Western nations have put a blanket ban on fossil fuel projects abroad. Whilst this may seem logical in the case of coal, it also precludes the production of natural gas.

But access to reliable electricity offers one of the best anecdotes to poverty. Manufacturing on the continent – where significant future growth lies – will struggle to attract investment, and therefore create employment, without consistent energy inputs. Agriculture and food production will suffer if the continent cannot exploit natural gas’ potential for synthetic fertilizer, nor its ability to power-efficient freight and transport networks.

Given Africa produces so little of the world’s carbon emissions, barring funding for all but the greenest is a mistake. Given natural gas is a vital part of many Western nations’ transitions, it is also hypocritical. Moreover, were sub-Saharan Africa (minus South Africa) to triple its electricity consumption overnight on gas, it would add just 0.6 percent to global emissions.

Africa needs reliable energy. Keeping a range of options available does not prevent the development of its renewables. But forcing Africa down one route will hinder its fight against poverty.

This article is written by President Yoweri Museveni of the Republic of Uganda for Wall Street Journal.