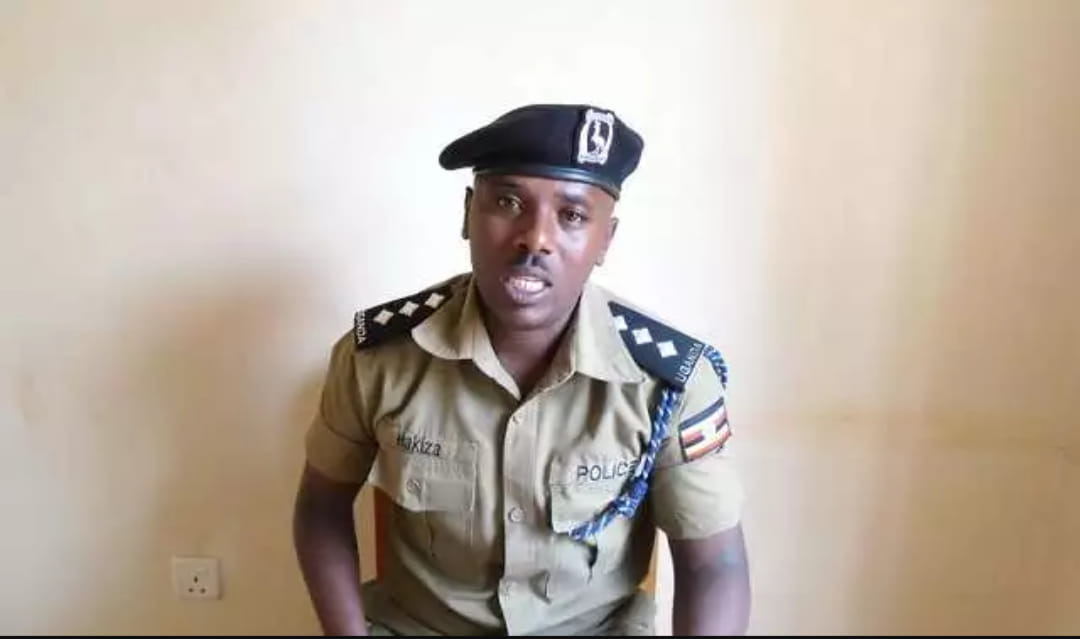 Authorities in Uganda are making efforts to engage their Democratic Republic of Congo counterparts to forge a way forward on how to release Fishermen who were abducted by militiamen on L. Albert.

According to available information, some of the abducted Ugandan fishermen are currently being held at the Tchomia Landing Site, Bunia district in the Eastern part of the Democratic Republic of Congo.

Now, their colleagues at Kaiso Landing Site want Ugandan authorities to engage their counterparts in the DRC  for their release.

According to Jackson Ndiba a fisherman at Kaiso, there are fears that their colleagues’ lives are at risk and that the government needs to immediately intervene and rescue them from the hands of the militiamen.

The call comes at a time when other militiamen suspected to be from neighboring South Sudan shot and killed 8 Ugandan fishermen while fishing in River Nile in Moyo district last night.

All victims were residents of Gbari village in Moyo Sub-county.