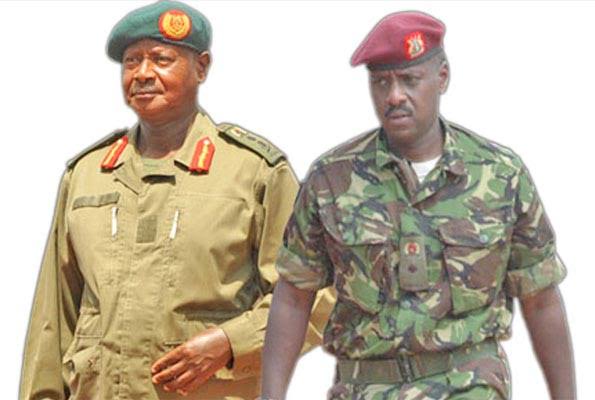 In a reshuffle announced Wednesday afternoon, Gen. Muhoozi also retains his appointment as Senior Presidential Advisor handling security issues he has been handling.

The president has also re-appointed Martin Okoth Ochola as the Inspector General of Police, while his Deputy Maj. Gen. Sabiti Muzeyi goes back to GHQS for redeployment.

While the military appointments take immediate effect, the police need parliamentary approval and the President says he will communicate with the speaker of parliament.