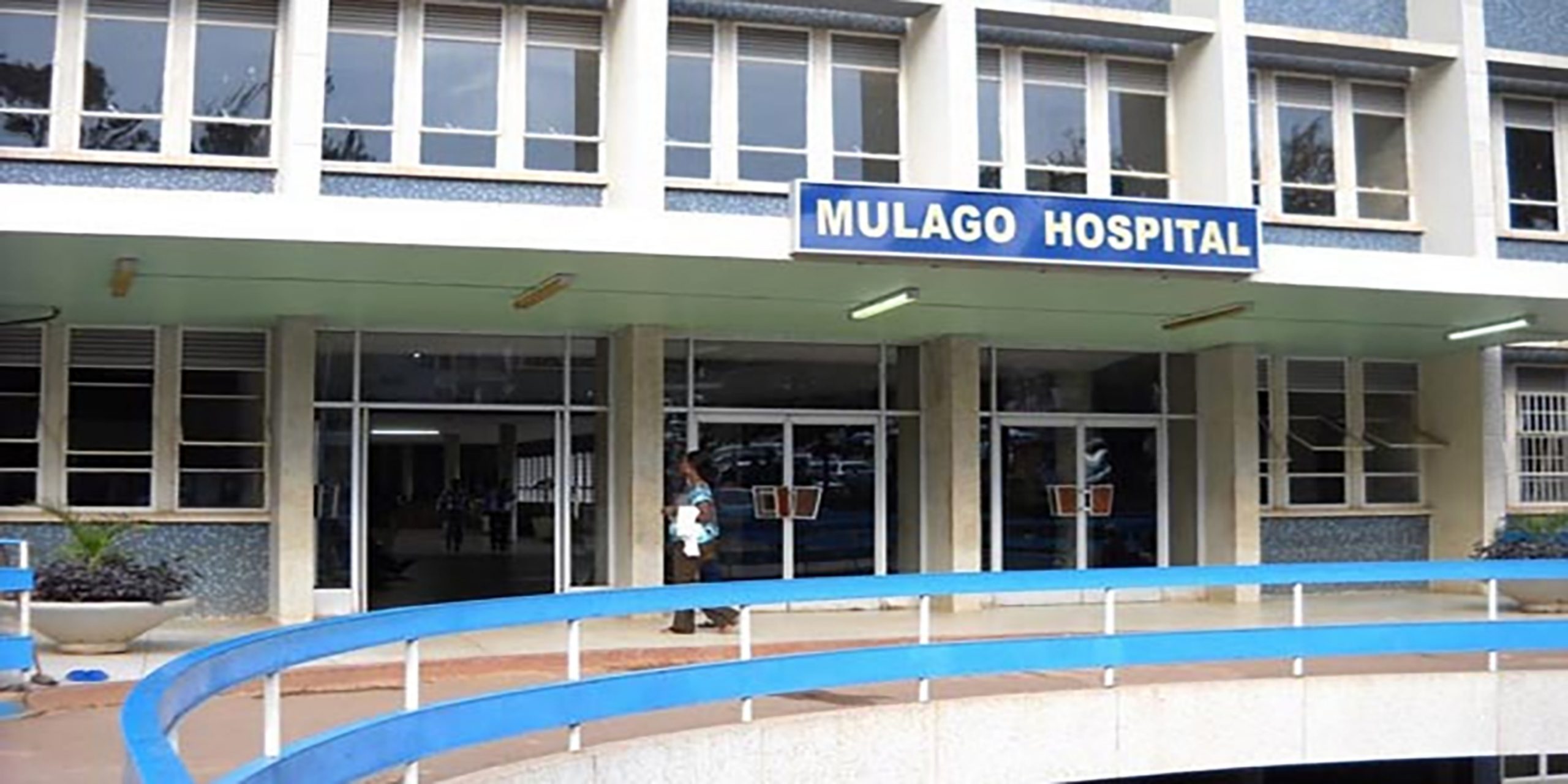 First Pharmacy and Ecopharm the two private pharmacies that have been operating in Mulago National Referral hospital have vacated the premises at the directive of Health Minister, Dr Jane Ruth Aceng issued to the National Drug Authority (NDA).

The development comes after the arrest of The Executive Director of Mulago National Referral Hospital Dr Byarugaba Baterana that happened last week by the Health Monitoring Unit of State House.

The Investigating team conducted verification of supplies allegedly procured from First Pharmacy by the Hospital and found that Mulago Hospital had paid First Pharmacy a total amount of UGX. 1,423,473,215 for medicines procured and supplied under emergency orders presumably after running out of NMS supplied stocks and the following are the findings.

Now, Rwamwiri says that other pharmacies in government hospitals across the country will be closed too. The private pharmacies in Mbarara, Kawempe and Hoima Regional Referral hospitals are still open.

In September 2019, President Yoweri Kaguta Museveni ordered the closure of pharmacies in government hospitals following complaints that they were ripping off needy patients and allegedly worked with some doctors acting as brokers to do so.

Despite the President’s directive, NDA didn’t make any move until last month when he made a new directive about the same.

According to the Board Chairman Dr Merdad Bitekyerezo, First pharmacy and EcoPharm have been operating at Mulago since 2018 without licenses from NDA.

The Health Monitoring Unit says Ecopharm alone had defaulted up to Shillings135million in rent by November 2021 while First pharmacy had defaulted Shillings 67.5million.

While the two have already vacated Mulago, other private pharmacies are currently working in different public hospitals across the country.

Continue Reading
You may also like...
Related Topics:Featured, Mulago

Mulago Executive Director in trouble for misappropriation of over UGX 28 billion
Religion and Family Planning, what’s the truth?
Advertisement