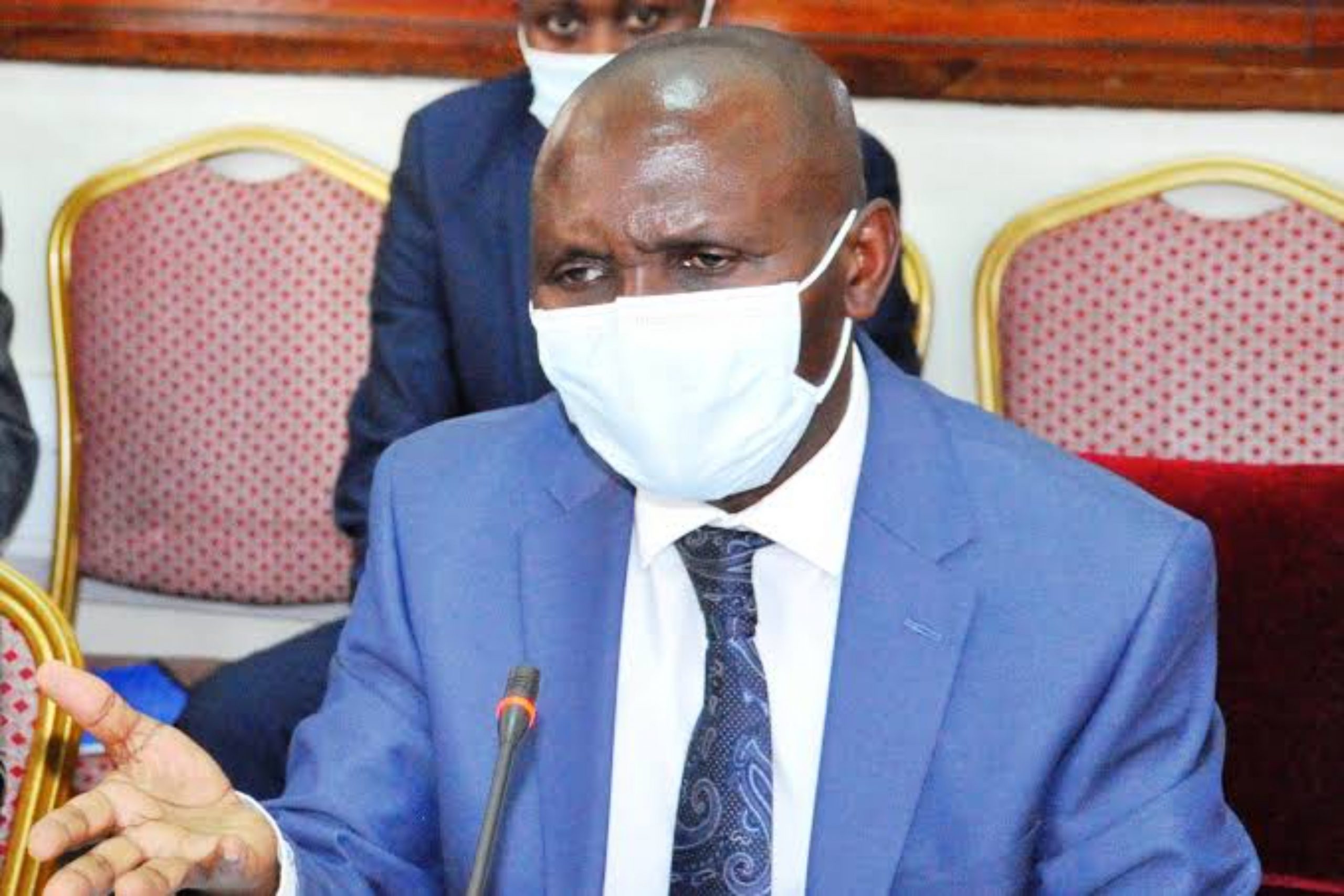 Dr Baterana who also doubles as Accounting Officer has been with the HMU Criminal Investigations Department since yesterday- responding to what they termed as specific investigative issues.

A statement from HMU released this afternoon indicates that in April 2021 they conducted an Investigative Review of Mulago National Referral Hospital that focused on Essential Medicines and Health Supplies (EMHS), Human Resources for Health and Finance covering a period of the last four (4) Financial Years.

The Reviews were pursuant to the numerous complaints that the unit had been receiving from both Mulago Hospital staff and concerned citizens regarding alleged gross mismanagement at the Hospital.

“A report was shared with Mulago NRH to provide additional information where queries were raised. Having failed to provide satisfactory information, further investigations were commenced,” part of the statement reads.

A total of 65 Staff both serving or retired were interviewed and statements recorded and so far it has been established that a total of Shillings 974,347,291 is unaccounted for/ misappropriated for the period of two years July 2019 to June 2021. Dr Baterana is accused of failing to notify the Accountant General about the missing vouchers amounting to Shillings 5,273,728, 607.

However, investigations have so far revealed that based on forged job cards, Work Completion Certificates and duplicated activities, these two companies were paid by Mulago, a total of UGX 20,537,264,362 a loss occasioned to the Government of Uganda under dubious and fictitious payments for supply of services and consumables.

Meanwhile, the Investigating team also conducted verification of supplies allegedly procured from First Pharmacy by the Hospital. The verifications were prompted upon establishing from IFMS payment statements obtained from the Accountant General indicating that during the period under investigation; Mulago Hospital had paid First Pharmacy a total amount of UGX. 1,423,473,215 for medicines procured and supplied under emergency orders presumably after running out of NMS supplied stocks and the following are the findings;

Verification conducted at the Burns Unit store located at Kiruddu Hospital but still under Mulago Hospital by then established that only a small quantity of the purported deliveries made by First Pharmacy had been received in their store.

Most of the other delivery notes from First Pharmacy indicating deliveries to have been made to the said Burns Unit Store has since been denied by Kiruddu Hospital.

During verifications at the Bulk/central Stores, it was established that funds worth UGX 754,189,609 were paid out to First Pharmacy A/C in Fourteen (14) different transactions between Dec 2017 and May 2020 for untraceable supplies. For example, where the Stores staff signed acknowledging receipt on the said deliveries and Goods Received Notes (GRN) generated, there is absolutely no record that the said items were entered in the respective Stock cards and issued out to different User Units.

The investigating team also took note of the fact that most of the items indicated on the First Pharmacy Delivery Notes as having been supplied to the Bulk Store were the same as what NMS delivers to the Hospital and dispenses to the public at no cost.

A total amount of UGX40,529,186/= was paid by Mulago to First Pharmacy purportedly for the purchase of medical supplies. Analysis of documents so far reveals that the said medical supplies were not delivered to the Hospital.

Investigations also revealed that Mulago Hospital management headed by the Executive Director on the 7th February 2018 entered into ten (10) years Memoranda of Understanding and Tenancy Agreements with private pharmacies, Ecopharm and First Pharmacy to operate within the Hospital premises.

The said MOU and Tenancy Agreements between Mulago Hospital and the two private Pharmacies were poorly executed and without clearance from the relevant Government Authorities.

Due to these poorly executed MOUs and Tenancy Agreements, both Eco Pharm Pharmacy and First Pharmacy had defaulted on paying rent to the tune of UGX 135,000,000 for Eco Pharm Pharmacy and 67,500,000 for First Pharmacy respectively by 4th November 2021. The total unaccounted and misappropriated funds at Mulago National Referral Hospital during the period under investigation is so far UGX. 28,806,032,270 (Twenty-Eight Billion, Eight Hundred Six Million, Thirty-Two Thousand, Two Hundred Seventy Shillings Only).

The unit says that these findings are preliminary per their investigations, and once investigations have been Completed all suspects will be arraigned in courts of law.