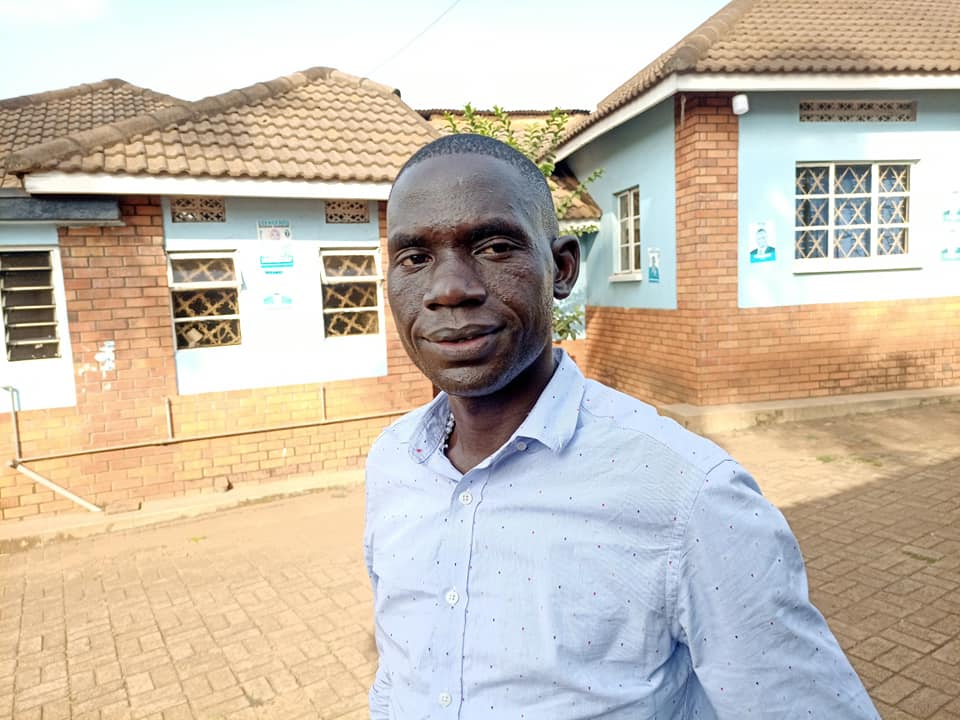 Police in Kampala Metropolitan North, Kawempe are holding two suspects in connection with an incident where a coffin was thrown in the middle of the road at Makerere, by protesters calling for resignation of Dr. Diana Atwine, the PS Ministry of health.

According to Owoyesigyire, the suspects directly participated in the crime, by throwing a coffin with wordings targeting Dr. Atwine.

The coffin was dumped in the middle of the road during morning hours last month, in protest of Dr. Atwine’s reappointment as PS Ministry of Health.

The duo is currently detained at Kawempe police station, while their file has been forwarded to the office of the DPP for advice and probable sanction.

On Tuesday, the opposition Forum for Democratic Change, FDC said their Electoral commission secretary and acting Deputy Chief Administrative officer, Ojobile had been arrested by plain clothed men from his home in Kasubi, and that they did not know his whereabouts.

“The regime has started arresting our staff members, this morning plain-clothed gunmen arrested Mr. Augustine Ojobile our Electoral commission secretary and acting Deputy Chief Administrative officer from his home in Kasubi. We are yet to find the reason for his arrest and his whereabouts” FDC said on their social media handles.

Police is examining the suspects’ phones to help point them to other suspects believed to have been working with them.