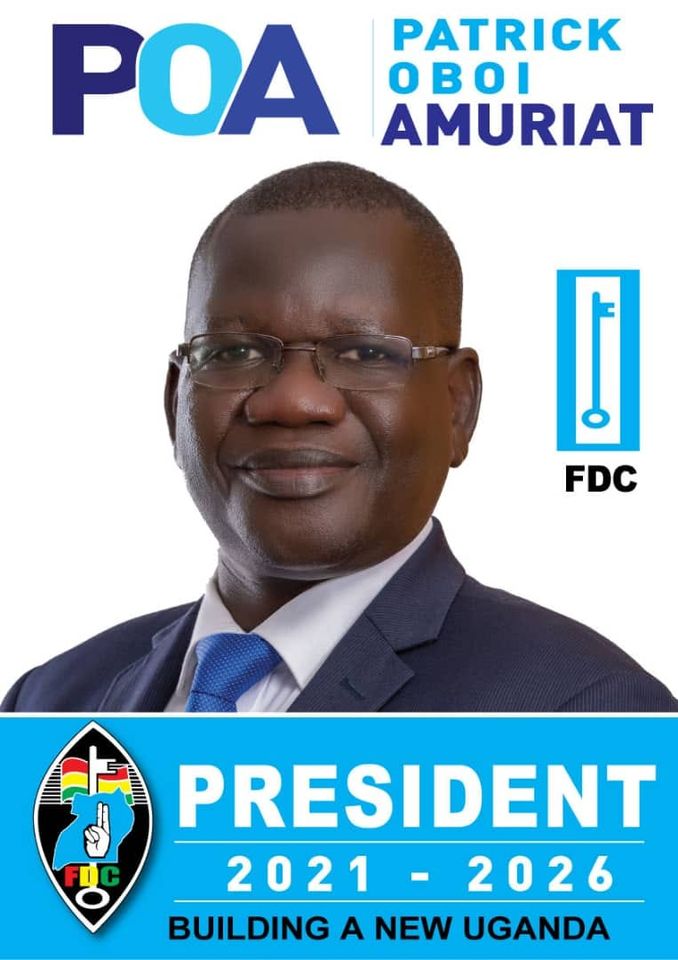 The Forum for Democratic Change, FDC Party has commenced the process to collect signatures for the party Presidential flag bearer Hon Patrick Oboi Amuriat aka POA.

Speaking at the weekly party press conference at Najjanankumbi on Monday morning, Amuriat said signatures to support his candidature are being collected in all districts across the country.

Amuriat noted that the party is using its elaborate network across the country to access the signatures that will ensure his smooth nomination.

“This is therefore to instruct all field officers to return signed nomination forms not later than end of this week” Amuriat said.

The party flag bearer also announced that he will be commencing a countrywide mobilization campaign on October 17th 2020, during which he will interact with the party leaders, supporters and nominated candidates.

POA says they will visit cultural and religious institutions during the mobilization exercise so as to build a bond with them. They will also meet civil society and other opinion leaders to forge a relationship with them and get abreast of what is happening in the country.

The campaign team will also visit health institutions starting with Mulago National Referral Hospital. The mobilization exercise will end with a thanksgiving event in his home area, Soroti.

POA has since appointed Amb Birigwa as the Director General of his campaign which will begin on 17th October.