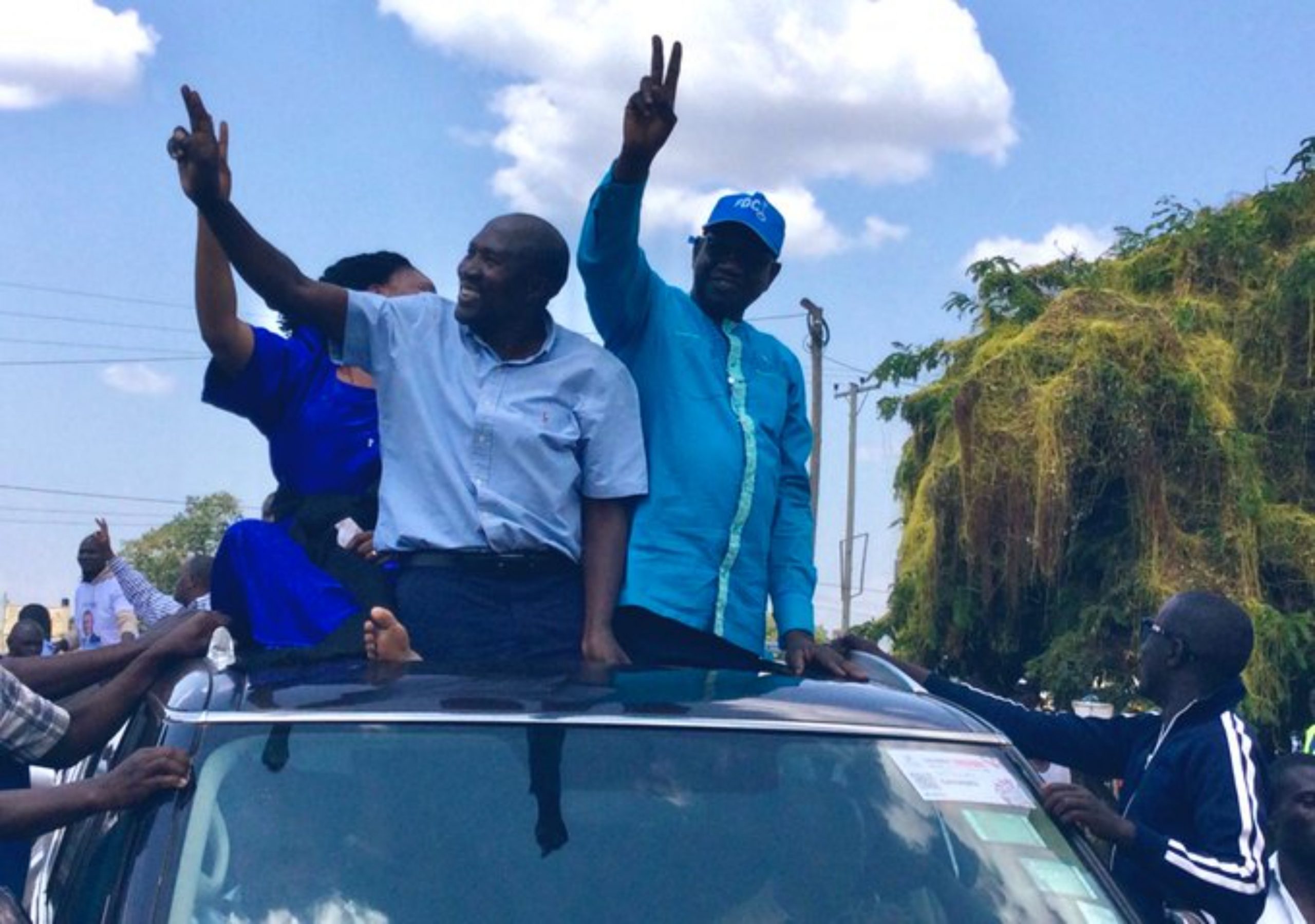 According to ASP Ageca Oscar Gregory the PRO, East Kyoga, the 42 persons were allegedly found campaigning for the Forum for democratic change candidate Attan Moses beyond the legally mandated time of 6:00 pm at Elysian guest House in Akisim ward, Soroti east division in Soroti city.

“We would like to caution the public against violation of electoral laws which goes against the spirit of equal participation, and observance of law by all stakeholders,” says Ageca.

He added that to ensure law and order throughout today’s polls, they have deployed both human and non-human assets to provide a conducive environment for all stakeholders to exercise their rights under the law, such as the right to vote, witness, and support among others.

“We would like to inform the public that violation of electoral laws is not only criminal and an act punishable by law under the penal system of the Republic of Uganda, but also a violation of the fundamental human rights of an individual to participate in the electoral process and prevents the application of justice to all citizenry as under the law,” he warned.

Ageca further advised the public not to engage in electoral, malpractice as this carries penal sanctions, and all individuals arrested in the commission of the same shall be arrested and arraigned in the courts of law.

He also warned all drivers to desist from using numberless cars as they will be arrested and the vehicles impounded.

Soroti East goes to polls today to elect a member of Parliament following the annulment of Attan’s election by the Court of Appeal. The seat fell vacant when the Court of Appeal nullified his victory over the boundary demarcation that wrongfully annexed Aloet and Opiyai wards into the Soroti West constituency.

The other two candidates in the race are Herbert Edmund Ariko of NRM and Pascal Amuriat of Uganda People’s Congress.