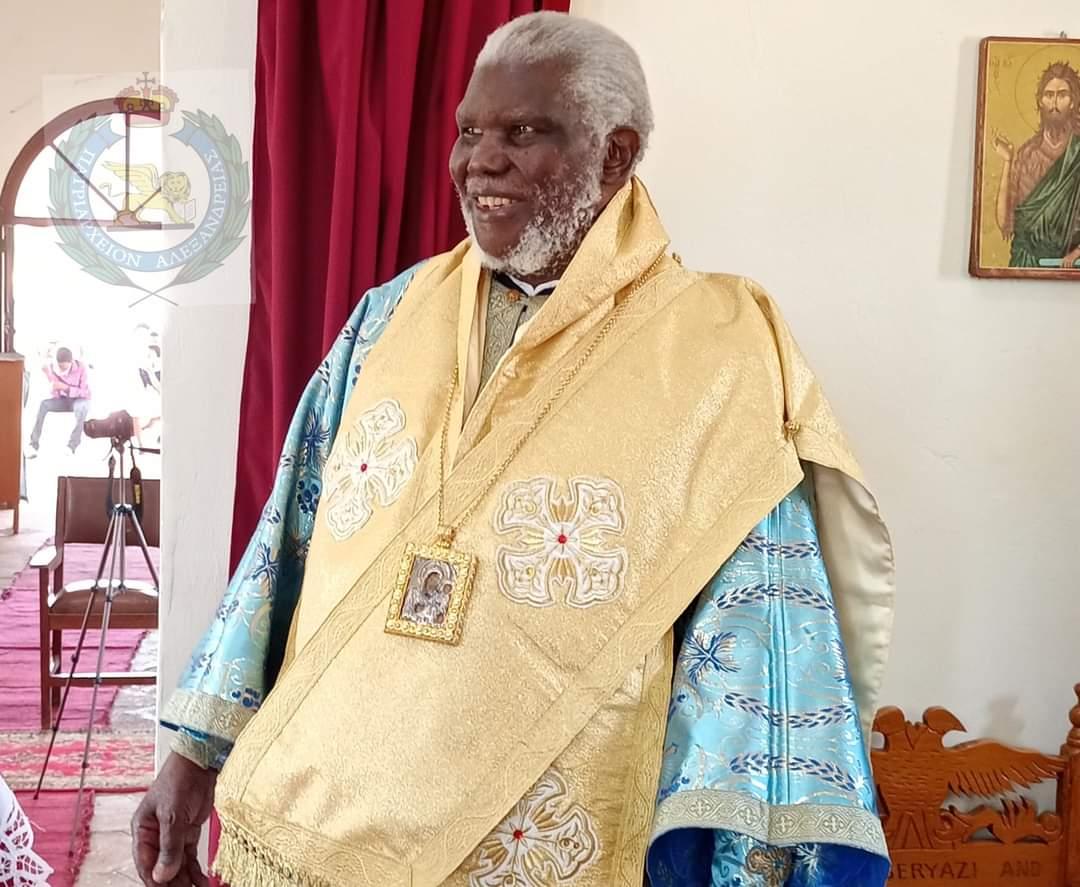 The opposition Forum for Democratic Change-FDC political party has mourned the passing of the Metropolitan Yona Lwanga the Archbishop of the Orthodox Church in Uganda.

Archbishop Lwanga, who has been battling cancer passed away on Sunday at a hospital in Athens-Greece.

Addressing the weekly party press conference at the headquarters in Najjanankumbi, FDC deputy spokesperson John Kikonyogo said Lwanga has been part of a small crop of religious leaders who are not afraid of speaking out on matters that affect Ugandans.

He has been an outspoken critic of the government often lambasting it for human rights abuses and corruption.

Kikonyogo further called upon the government to support Ugandans like herbalist David Ssenfuka to develop drugs for non-communicable diseases like cancer that continue to claim lives of prominent people.

He noted that a number of prominent persons have publicly confessed to having taken Ssenfuka’s medicine and got relief from cancer and diabetes.

“Very saddened by the passing of His Eminence Metropolitan Yona Lwanga…who has been an outspoken critic of the injustice and bad governance in our country. “Not one to sit by and watch as our country careened down the steep slope of dictatorship, Archbishop Jonah has been a consistent voice in pointing out the wrongs of those who hold us captive. Perhaps his most candid comment in recent times was when he urged Ugandans to pray for the collapse of Museveni’s the regime, reasoning that only then shall we have peace and prosperity again,” Kyagulanyi wrote on his facebook page.

Former FDC president Dr Kizza Besigye described Lwanga as a very courageous man of God. “A great moral voice and leader goes to be with the Lord. Metropolitan Lwanga has had the courage, confidence and moral activism consistent with a Man of God.