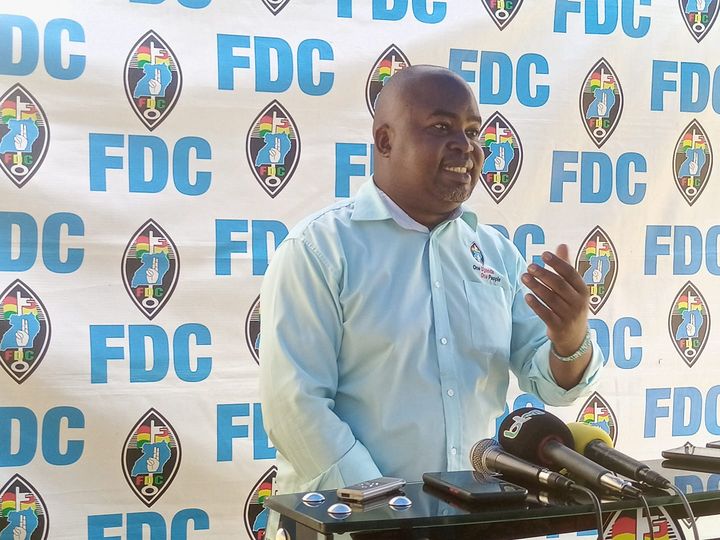 The opposition Forum for Democratic Change, FDC party says it is concerned about the many Ugandans who are being kidnapped by state operatives.

Harold Kaija the party deputy Secretary General says they have set up a complaints desk at the Party headquarters in Najjanankumbi for whoever has any missing person to report to them.

“The FDC legal team has volunteered to provide legal Aid to all missing persons and will follow up on all cases” Kaija said.

According to the party, the fact that President Museveni owned up to the kidnappings during his national address on weekend means that it is hard for a layman to fight such a case.

“Many people are missing without accountability, we asked for names, nobody wants to give you the names. We hear people go to police, to the military and nobody answers them. So as the FDC we are saying we shall have a team here. People can be coming here at Najjanankumbi, they register their people who are missing, circumstances and they can give us enough details our team can take the role to go and fix this mess” Kaija said.

On Saturday, President Yoweri Museveni trashed reports that some Ugandans were being kidnapped by security forces and promised that if such cases can be proved, then security agents who are involved will be dealt with.

The president however admitted that several suspects involved in criminality were arrested and ordered security agencies to reveal all their names soon so their families can know where they are.