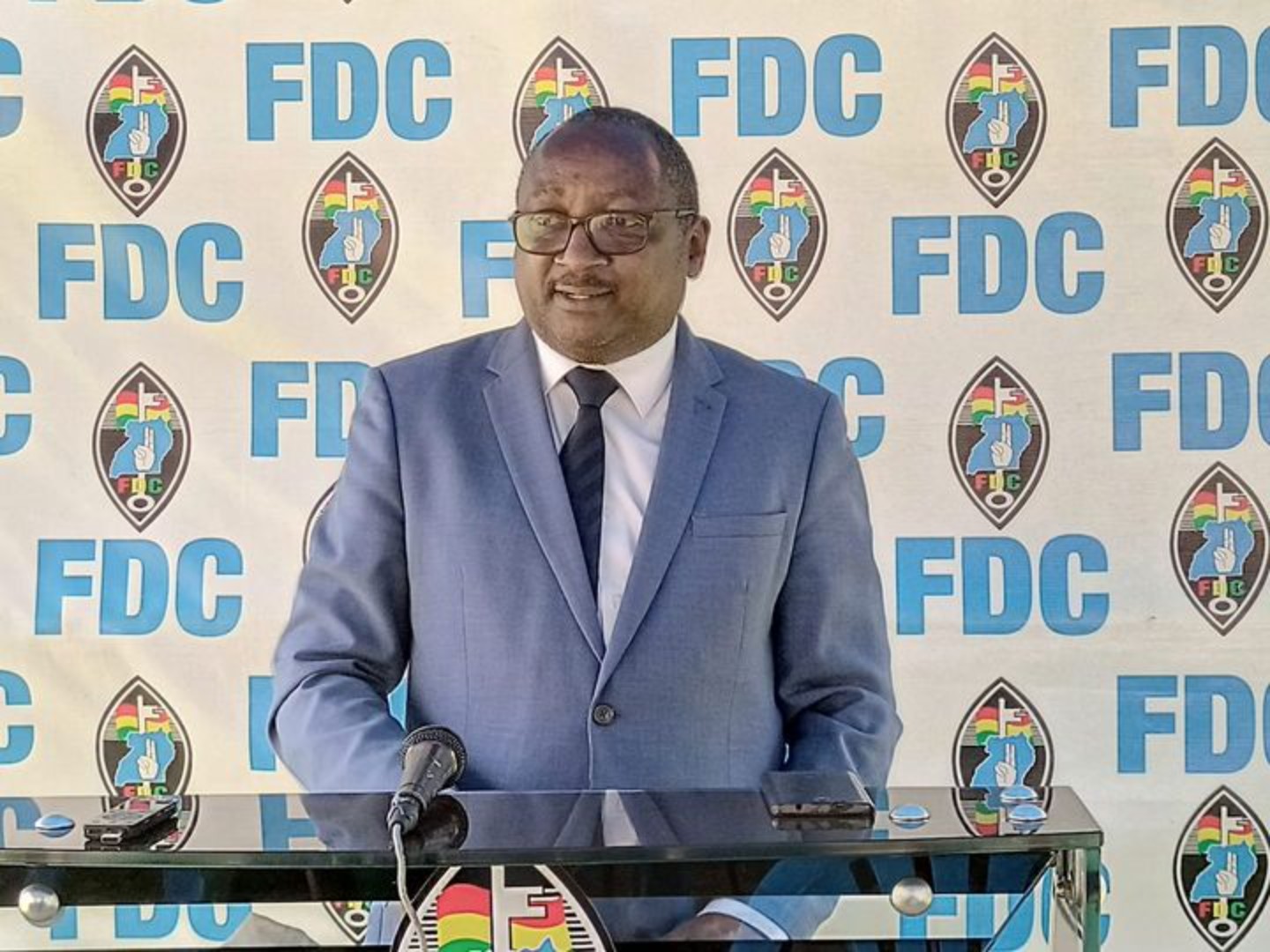 The opposition Forum for Democratic Change, FDC party wants to know, what Government plans are, to prevent the new COVID-19 variant known as Omicron from being imported into Uganda.

The party also wants to know what travel measures have been put in place on people traveling to Uganda from those “red” Omicron Countries.

The variant which allegedly originated from South Africa has been discovered in some other countries including the Netherlands, Denmark, Australia, Belgium, Botswana, Britain, Germany, Hong Kong, Israel, Italy, France, and Canada.

The variant has caused a global panic, with some countries even closing their borders for passengers arriving from affected countries, especially those from Southern Africa.

Japan, the UK, and the US are some of the countries that have closed their borders for passengers arriving from Southern Africa, in order for their scientists to first understand the variant.

According to Dr. Angelique Coetzee the chair of the South African Medical Association, patients are yet to report loss of smell or taste. She adds that there has been no major drop in oxygen levels with the new variant.

However, FDC deputy spokesperson John Kikonyogo argues that all Covid 19 variants are imported by travelers from those countries and that they don’t want a situation where Uganda will have another lockdown.

While addressing the weekly party press conference at Najjanankumbi on Monday, Kikonyogo said that the party is worried due to the understaffing at the Health facilities, currently at 60% of the established government staffing level. Yet over 1000 doctors are unemployed because the government has refused to employ them.

They are also worried about the ongoing Doctors strike which he says has worsened human resource capacity in health facilities across the Country, thus hampering the fight against Covid 19 and other diseases, leading to preventable deaths.

Other challenges are under Payment of health workers and other civil servants leading to low morale, lack of Protective equipment which has led to health workers contracting and dying of Covid 19 and poor status of health facilities and general lack of supplies such as drugs, laboratory supplies for diagnosis of diseases by health workers.

Now, the party says the government should consider resolving grievances of striking doctors quickly by paying doctors well. eg. An intern doctor Ugx5m and senior consultants Ugx20m as promised by Mr. Museveni so that they can go back to work before the new strain starts ravaging the country.

“Recruit more health workers into vacant positions in civil service, increase funding to the health sector for drugs, laboratory supplies, Intensive Care Unit beds, etc and stop corruption in the fight against Covid 19, and hold those to account,” Kikonyogo said.

He also noted that compensation of families of all health workers who have contracted and succumbed to covid 19 in line of duty is important, as well as expediting enactment and the implementation of national health insurance scheme contributed to mainly by the Government of Uganda.

Emmanuel Ainebyoona the spokesperson Ministry of Health says that their plan currently, is to ensure more people get vaccinated, keep social distance, wear masks, and testing of all travelers entering Uganda.

Electoral Commission kicks off nomination exercise for Local Government by-elections across the country
FDC’s Jackson Mbajju defects to NUP, as party receives over 50 leaders from Kasese aboard
Advertisement