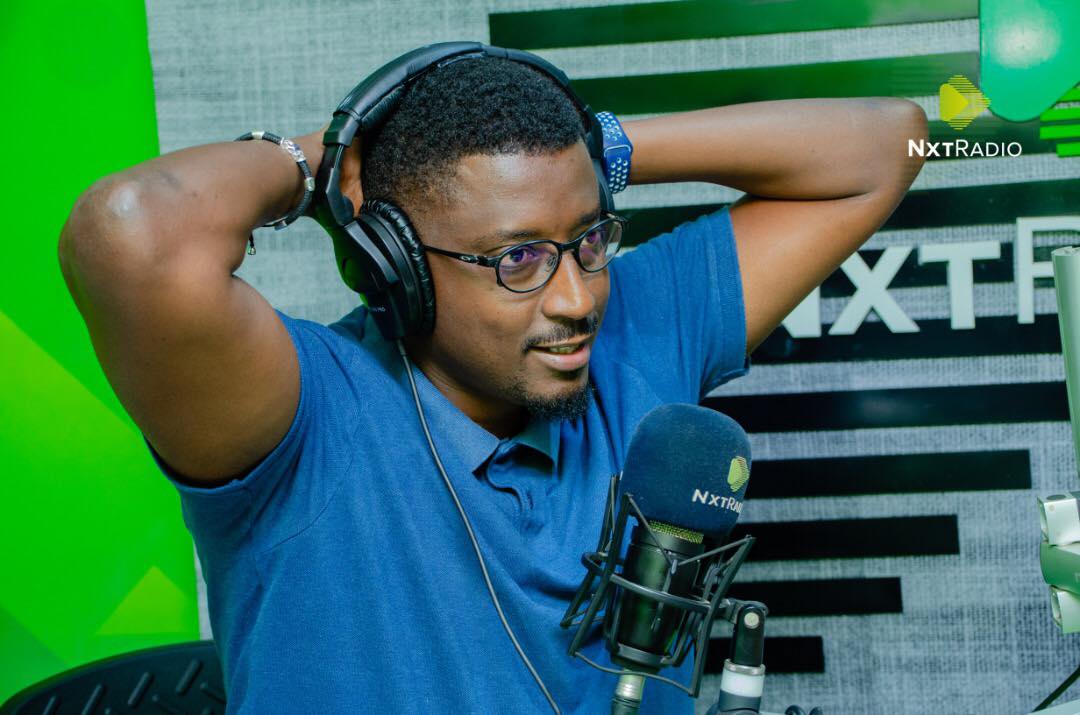 Marcus Kwkiriza, the manager and morning show host Next Morning Zoo on Next Ragion UG has Friday morning announced his resignation from duty.

Marcus who is rumored to be the next CEO Vision Group as replacement for Robert Kabushenga, says he has tried to quit morning radio several times, in vain.

However, last week a rumor started making rounds that he would be appointed to lead the Government media house. He has been an NRM Cadre and his ties to the first family are said to have played a role in his new pending appointment.

“After many amazing years on morning radio, trying several times to quit, and failing because of my love for it, it’s time for me to finally hang up the MIC. Karitas, am going to miss that infectious smile and energy. I’m more than confident that the team will get the best replacement on the show and keep breaking radio records. Coming out of retirement for an audiovisual radio experience was more than worth it. #NxtMorningZoo #NxtRadioUG” he wrote on Facebook.

Marcus has been manager of Next Radio since its inception a few years ago. However, it remains unclear whether he will stay on the Another Round show with co-host Gaetano Kaggwa.