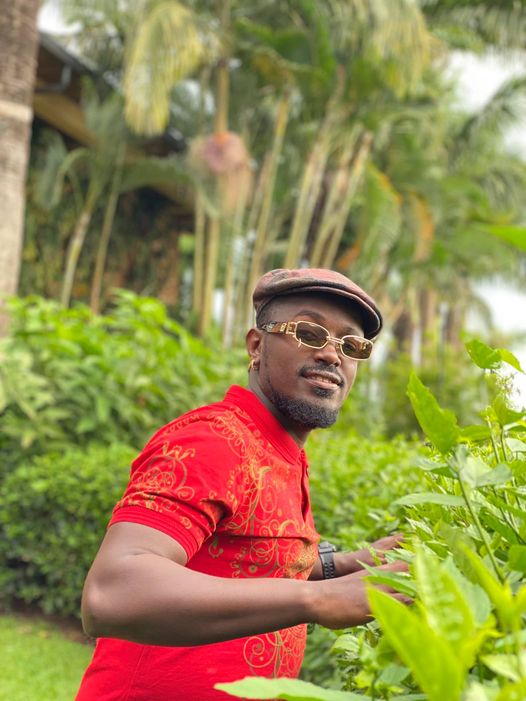 Benda who made the announcement last week, has come out to explain why he made the drastic move.

He was officially sworn in as Uganda Musicians Association (UMA) President on September 8th 2020, taking over from Sophie Gombya.

Cindy Sanyu was on the same day, sworn in as Vice president during a function that was held at Mestil hotel.

However, Benda has faced a lot of criticism from music fans on social media who claim that he hasn’t spoken up for the industry, including for singer Nubian Li who is in military custody.

On Thursday February 4th 2021, Benda announced his resignation from the position on his twitter handle.

OFFICIAL; I will be stepping down soon as President of UMA as I will communicate through my PR. After 3 months of deep thought and advise from the people I trust. They need someone else” his statement read.

In an interview with a local TV station on Monday, Benda said he made the move for the sake of his family.

“My reasons are personal and relate to my life as a parent and businessman. Some other reasons are related to Uganda’s music industry. I love a peaceful life, I felt like I was hustling a lot while my businesses were suffering. The Industry has so many young people that could use my guidance, but I decided to be selfish since it looks like I was unable to help them” he noted.