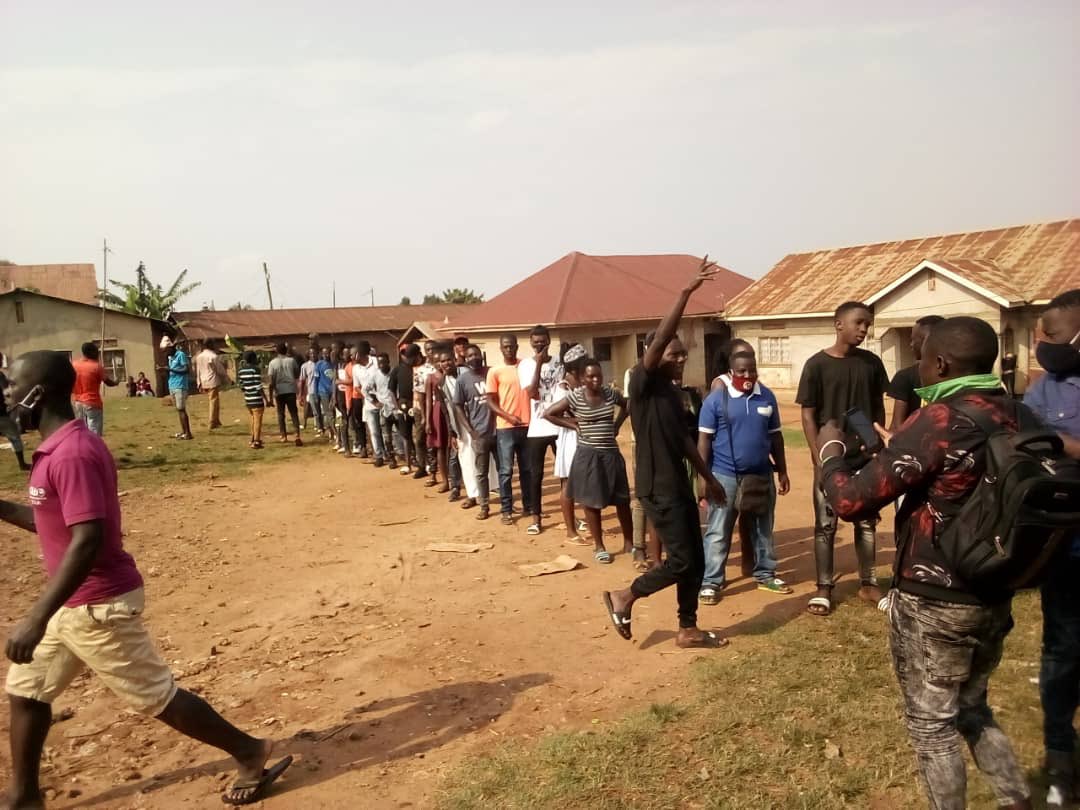 The Electoral Commission has reiterated the call on media, political Party agents and other members against the use of cameras at polling stations.

EC Chairperson Justice Mugenyi Byabakama argues that given the nature of the polling booth, which is an open basin, the presence of cameras in side polling stations may jeopardize the secrecy of the ballot, due to uncontrolled use of cameras and other recording devices.

He says the commission has noted the concerns expressed by various stakeholders over its restriction on use of cameras and other recording devices inside polling stations on polling day, but reminded them that the secrecy of the ballot is aimed at ensuring that a vote is anonymous and cannot be traced back to the person who cast it.

He clarified that while phones are not prohibited at polling stations, they must not be used for recording purposes or taking photographs inside the polling stations (the cordoned-off area).

The measures are in line with Article 68(1) of the Constitution which provide that all public elections (Presidential, General Parliamentary and Local Government Councils) shall be by secret ballot, save for Administrative Units (LC 1 and LC II) Elections;

Only media personnel who have been accredited to cover the elections will be permitted to access polling stations and may take photographs of the voting process, but outside the cordoned-off area in a manner that protects the privacy of voters and the secrecy of the ballot.

The counting of votes cast at each polling station will be conducted openly, and a voter or candidate’s agent may take photographs or recordings of the counting process and/or take a photograph or record the issued Declaration of Results Form.