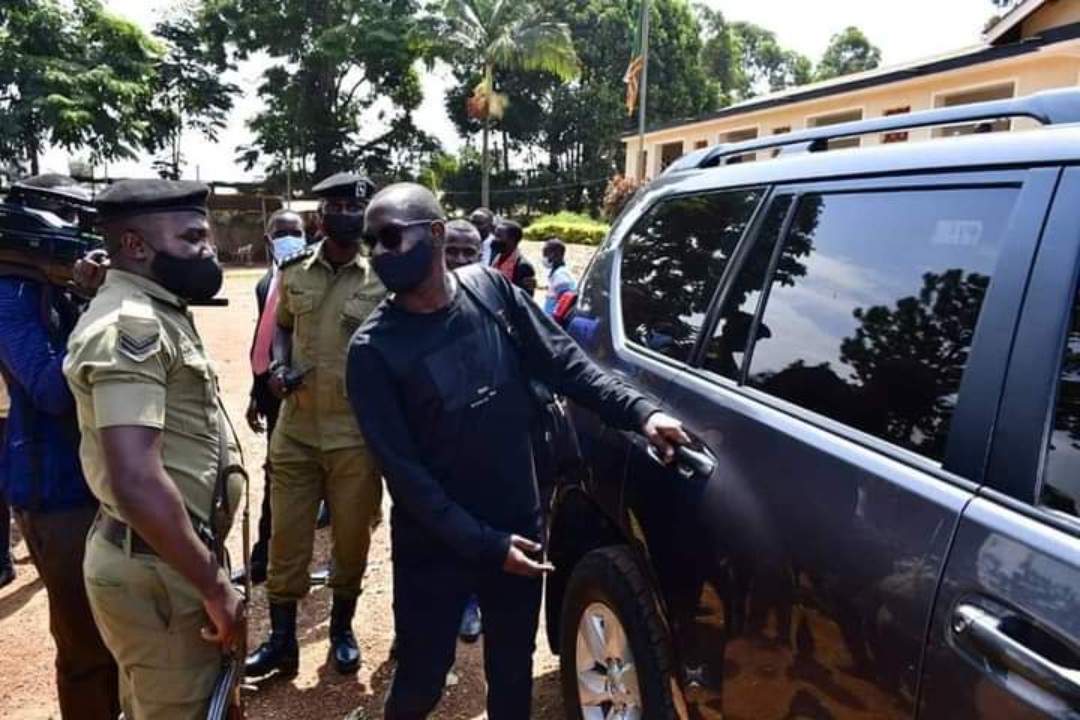 The Military Court Martial has Monday morning released all supporters of the National Unity Platform who have been in prison since December last year.

Over 90 supporters of Robert Kyagulanyi the then NUP presidential candidate, were arrested on 29th December 2020 when he had gone to campaign in Kalangala district.

While some members of the group were released, another group was brought to Kampala and charged with being in possession of four rounds of ammunition which is a monopoly of the defense forces.

About three weeks ago, the team which includes Buken Ali aka Nubian Li and Edward Ssebuwufu alias Eddie Mutwe, both close associates of Kyagulanyi were sent back to Kitalya, after army prosecutors led by Maj Samuel Maserejje told court that affidavits for bail application for 17 members of the group including the duo had not been fully examined and asked court for more time to be able to peruse through them. On that same day, 18 others were released.

However, the entire team returned to court this morning and were granted bail.

The Party wrote on their official social media handles that all their supporters were out.

“All our comrades who were arrested last year from Kalangala have been released on bail. These have spent six months while under detention for no crime whatsoever. Thanks to our legal team and everyone who has worked tirelessly to ensure these comrades regain their freedom” the NUP handles said.

Police arrest Rubanda man who burnt wife, three children to ashes over the weekend
Police yet to receive fine structure from Finance Ministry as 1,429 are arrested for breaking inter-district ban
Advertisement