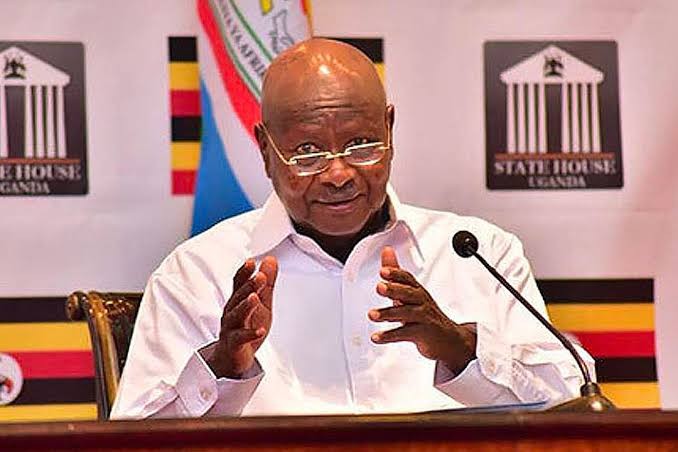 According to Nabusayi, the address which will be broadcast live by all Radios and Televisions will take place on Friday, August 5th.

His address comes barely a week after he talked to Ugandans.

However, some citizens have since been left aggrieved by his addresses in which they accuse the president of providing no short-term solutions to the skyrocketing fuel and food prices that the country is grappling with.

Ugandans say the President should talk about measures available to address the shocks and challenges caused by the tough economic situation.

However in his previous address last week, the President said government interventions by cutting taxes or subsidies would mislead the people to continue to consume without economizing the commodities thus plunging the country into more trouble.

He has since maintained that switching to electric cars and trains is the long-term solution to the fuel problem however in the meantime encouraged members of the public to use fuel sparingly.