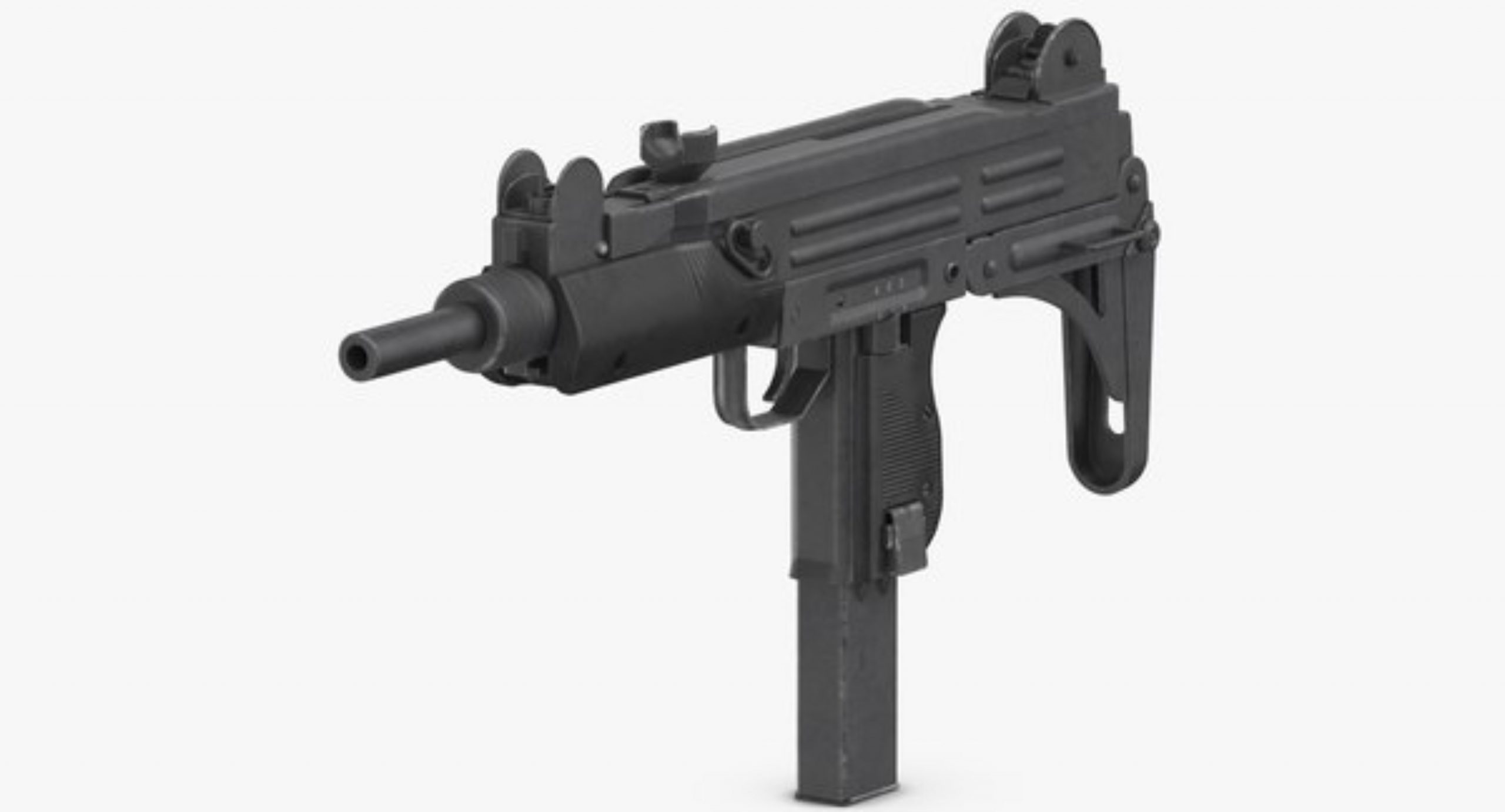 The police of Arua district (Vurra) are investigating a drunken UPDF officer who shot and killed a civilian for refusing to buy him Waragi.

According to eyewitnesses, Okwi who was on duty as a quarter guard at the gate saw the deceased passing by and requested to send him for him waragi.

However, the deceased declined because he was rushing to church. This angered Okwi who allegedly chased him before shooting him twice in the thigh.

Shida sustained injuries and was rushed to Kuluva Hospital where he was pronounced dead.

A police team Commanded by DPC Arua visited the scene, and examined and documented it before allowing the transfer of the body from Kuluva Hospital to Arua Regional Referral Hospital mortuary for postmortem.

The killer’s SMG rifle and the two cartridges were exhibited by the army who also detained the suspect.