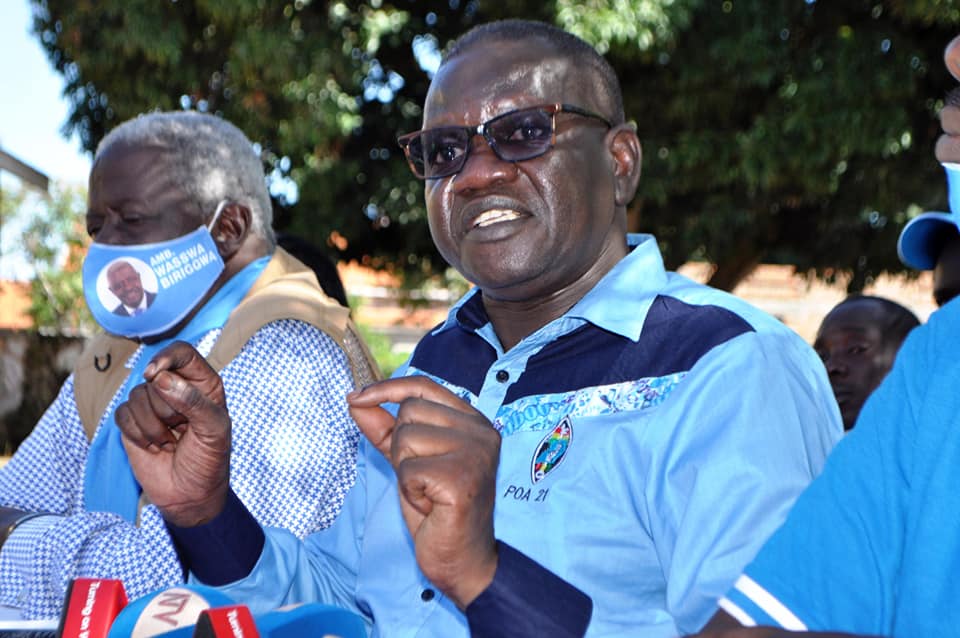 While addressing the media in Soroti City on Tuesday morning, Amuriat said that Besigye may not be moving with them, but he is still part of the team. The former party president announced he was not going to be on the presidential ballot in the upcoming election. He is however said to be working on plan B, should elections fail to lead them to state house.

He was however appointed chief adviser of Amuriat’s campaign.

“Dr. Besigye is in this thing, let nobody think he is out of this all together. Because he is not moving with us, does not mean that he is not doing work for us. He is doing work beyond work for the FDC and therein lies plan B. We will be unveiling plan B when it becomes necessary” Amuriat told the press.

He however says that for now, they are watching the narrative critically and recording all kinds of harassment from President Yoweri Museveni and there will be a time Ugandans will be rallied to rise against him.