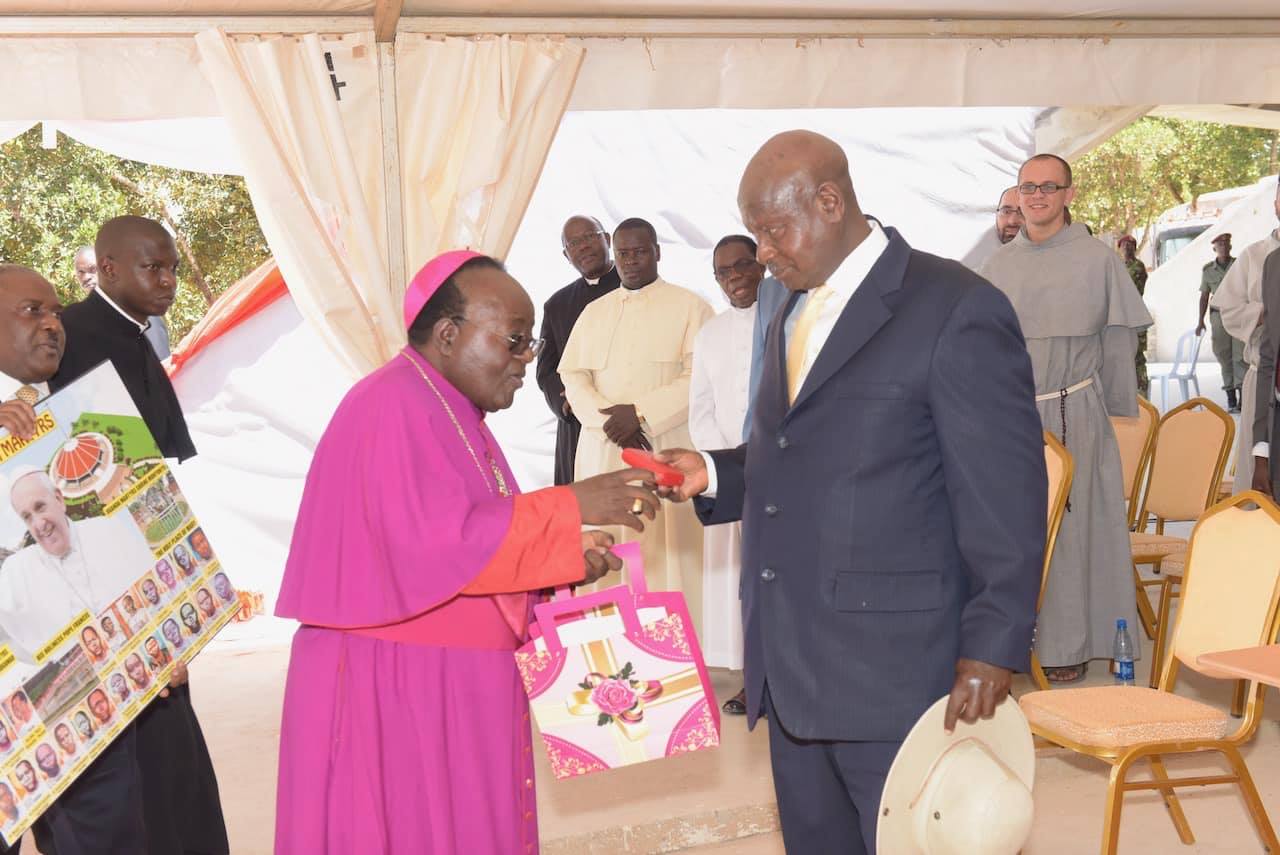 Former Forum for Democratic Change, FDC president Col Dr Kizza Besigye has apologized for misleading the public in an opinion he posted in Facebook following the passing of Kampala Archbishop His Grace Cyprian Kizito Lwanga.

In the post on Monday, Besigye referred to an article of the Daily Monitor newspaper of 5th March 2021 headed: “Lwanga’s postmortem results still inconclusive”. Which noted that having failed to see any of the easily seen causes, the doctors had “opted to carry out further toxicological and histological analysis; the first to find out if there’s poison in the body.”

“I also relied on some other sources that corroborated the Daily Monitor story. These sources seem to have had incorrect information, from what has since been formally said by the Catholic Church and the doctors involved in the process. My apologies to the readers who may have been consumed by the inaccurate information and, similarly, to the Catholic Church and late Archibishop Lwanga’s family” Besigye wrote.

According to Besigye, the important point he wanted to highlight though, and which should not be discounted at all, is the circumstance under which the late Archibishop died. He added that the Archbishop had personally and publicly complained several times of intimidation and threats coming from the government.

“Since the January 2021 elections, Mr M7 has warned the Catholic Church and Buganda/ Baganda and promised to crush those he considers subversive. This coming from a person that doesn’t just exercise powers of the President of Uganda, but is clearly exercising all “sovereign” power, is a matter that shouldn’t be taken lightly at all.

Northern Uganda, Teso and Kasese regions know what it means to be “crushed” the former presidential candidate said.

Besigye says hundreds of people are yet to be accounted for in Buganda, since the November 2020 killings and that a state of terror reigns.

“Archbishop Lwanga has been a courageous voice against the state of terror and rampant Human Rights abuses. He raised his voice on the matter on Good Friday. Mr Museveni or anyone occupying the office of President of Uganda should have no right to intimidate, threaten or indeed, oversee the kidnapping, torture and killing of Ugandans.

Respect for our rights; the rule of law; democratic governance; and equitable socioeconomic development will remain elusive if we don’t rally together to challenge and fight back against tyrannical rule. Archbishop Lwanga played his role” he said.

The re was speculation over the sudden passing of the prelate, but doctors confirmed that he succumbed to a heart attack. The Church also confirmed this.