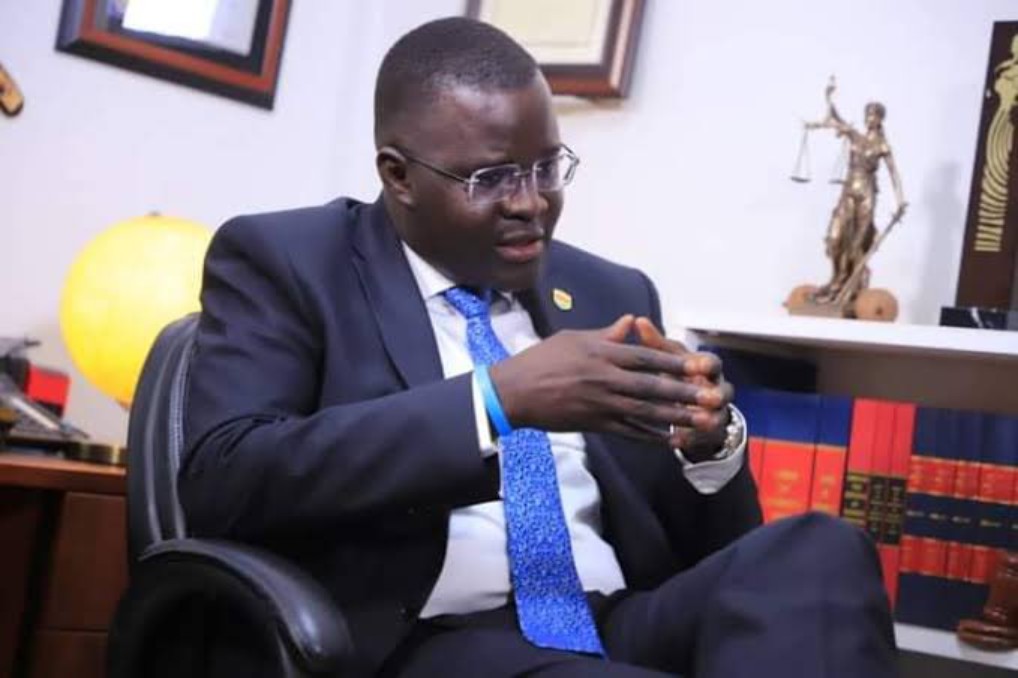 The Directorate of Public Prosecutions has been given seven days to have committed Chapter Four Director, Nicholas Opiyo to face trial on charges of money laundering, or the charges will be dismissed.

The directive was given by Anti-Corruption High Court Judge Lawrence Gidudu who argues that Opiyo was violently arrested in December 2020 three months after he had allegedly received 340,000 USD on the account of his closed NGO, funds suspected to be proceeds of crime; but after charging him, the Prosecution has on six occasions informed the court that investigations are incomplete or are still ongoing.

He noted that had it not been because of the national lockdown imposed due to COVID-19 in July coupled with the testing positive of some DPP staff, he would have been; “inclined to find that between December 2020 and September 2021 is an inordinate delay to put the applicant to trial for offenses committed on digital platforms and not in the bush where it may be difficult to reconstruct the scene.”

He has now given the office of the DPP to commit Opiyo for trial before the High Court and disclose its case to him before the closure of business on September 15th, 2021.

“If after September 15th, 2021 the applicant has not been committed for trial to the High Court, then the Prosecution of the applicant in criminal case 106 of 2020 shall stand terminated….. to prevent abuse of the process of the court by curtailing delays in prosecuting the applicant,” Gidudu ordered.

The decision follows an application filed by Opiyo through his lawyers led by David Mpanga, six months after being arraigned before the Anti-Corruption Court on charges of money laundering.

The Prosecution accused him of having received 340,000 United States Dollars on the count of Chapter Four Uganda in  Stanbic Bank, Garden City Branch. According to the State, these monies were proceeds of crime.

However, months later without the trial kicking off, Opiyo filed his application in the High Court asking charges to be dismissed on grounds that it appeared police was not demonstrating progress in concluding investigations which in his view the charges were malicious, unjust, and unfair.

Through his lawyer David Mpanga, Opiyo also noted that the delay to start the trial has infringed on his right to fair and speedy trial provided in the constitution and it has also put him to a great expense and suffering his reputation band image as a Human Rights Lawyer.

However, the DPP through State Attorney Stephen Ariong opposed Opiyo’s application relying on an affidavit of Stanley Baine who argued that due to the COVID-19 pandemic coupled with the nationwide lockdown, it slowed down the movement of investigators in gathering vital evidence.

The DPP further attributed the delay to the closure of operations of the Anti- Corruption Court in June 2021 when some staff members tested positive for Corona Virus.

It’s against this background that the Judge has given them seven days to have Opiyo committed for trial or the charges against him will be terminated as provided for under the law.