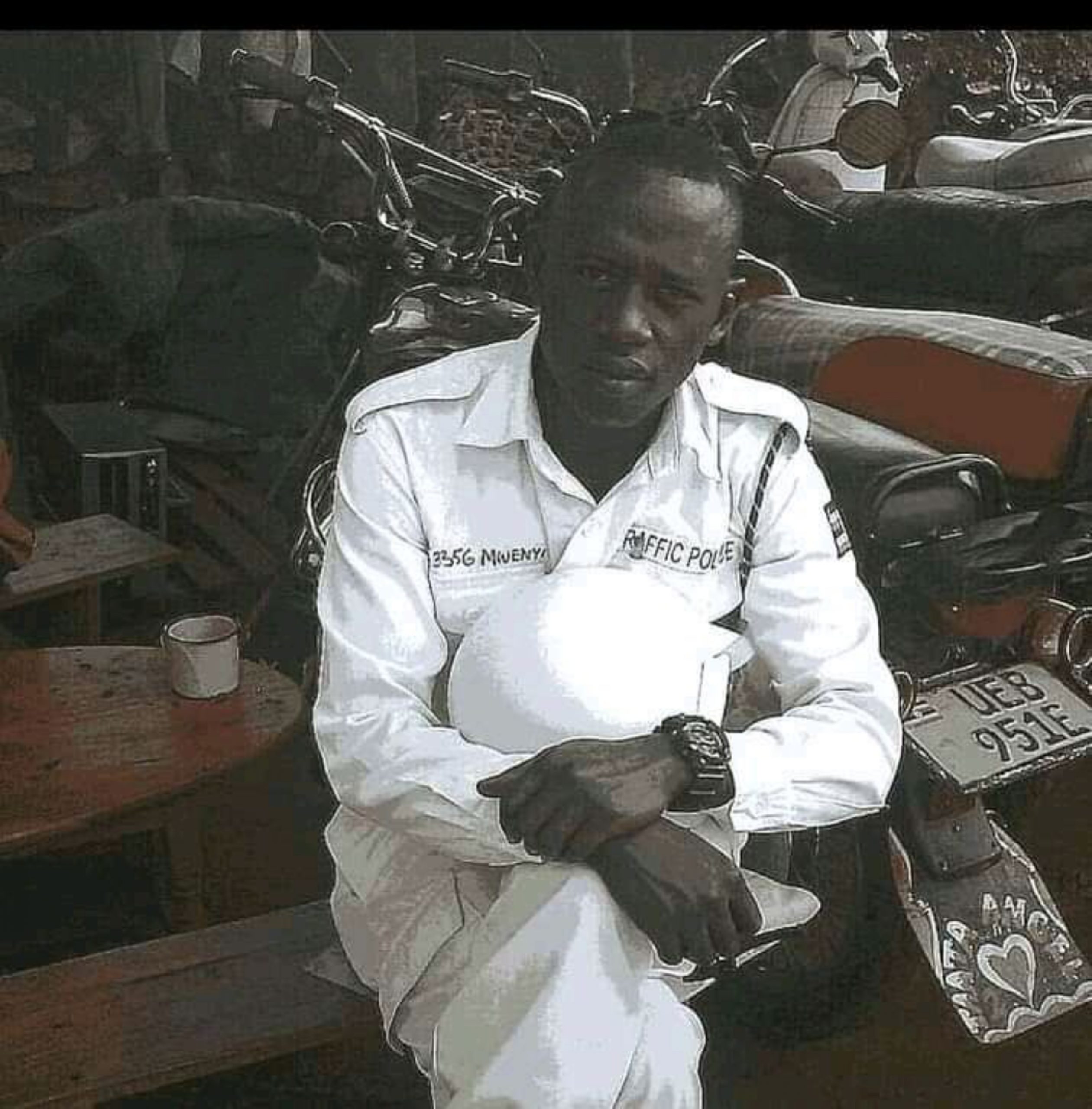 The territorial police at Old Kampala are investigating an incident of attempted murder of No.63356 Police Constable Mwenyi Harshim attached to Tororo CPS.

ASP Luke Owoyesigyire Deputy PRO KMP says the gruesome attack by a mob happened on 20/01/2021 at about 2150hrs in Nakulabye, Makerere Road when a group of people, yet to be identified, ganged on the officer and hit him continuously after a woman, yet to be identified and believed to be his girlfriend, screamed that thieves had taken her phone.

The police at Nakulabye Police Post was informed and arrived at the scene a few minutes later. At the scene, an iron bar believed to be among weapons used to hit him was picked and has been exhibited.

The officer is currently admitted in Mulago but in critical condition.

According to Owoyesigyire, investigators recovered the victim’s police warrant card on him. Circumstances that led to the mob justice are still under inquiry, there is an allegation however that the victim had a misunderstanding with the girlfriend.

“He grabbed her phone. As he was checking the phone details, his girlfriend made an alarm that her phone had been stolen hence the mob ganging upon him. We have recovered the CCTV footage in the area to help identity whoever participated in this act” said Owoyesigyire.

He warned the public that acts of mob justice are illegal and punishable within the law.