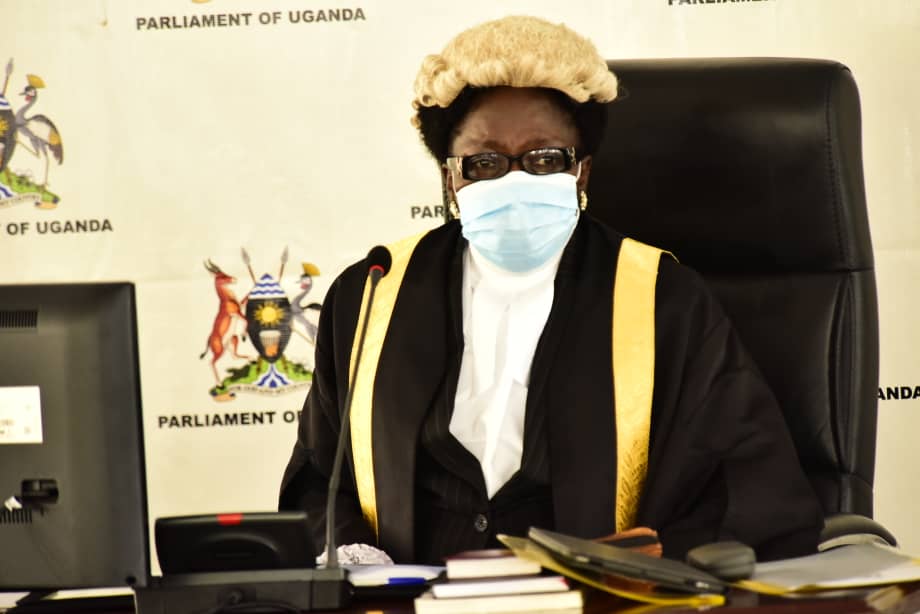 Men and women in uniform who want to become Members of Parliament should resign from the UPDF as the other professionals do, the leader of Opposition in Parliament Hon. Betty Ocan has said.

Hon. Ocan made the argument on Thursday as the house debated the report of the committee on Legal on the constitution(amendment)bill,2019.

“We cannot have the army in this multiparty parliament” she added.

A section of legislators wants the army representatives out of the house, while others want their number reduced from 10 to 5 like other special interest groups.

Katakwi District Woman MP Hon Violet Akurut wondered why the country should have 10 representatives of the UPDF in the House and yet the other interest groups have only five. “Let us equalise them and have five for all.”

Hon Patrick Okabe feared that soon parliament will turn into the command centre of the UPDF. The CDF & other high-ranking officers will be here. Their election process should also be more transparent. Let us have two or a maximum five but not 10.”

While others were focusing only on the army, Lugazi Municipality MP, Hon Isaac Mulindwa proposed that all special interest groups (women representatives, youth, army, workers, elderly and PWDs) should be excluded from Parliament and leave only directly elected MPs.

However, Brig Gen Felix Kulayigye argued that the military is part of Uganda’s body-politik.

“For us to sustain what we have achieved in this country, we cannot throw away what we struggled for. I therefore, state that the army should stay in Parliament” he said.

The debate on the report ended on Thursday and speaker Rebecca Kadaga told the house that the final decision on the bill will be taken on notice. The bill seeks to remove army representatives from parliament, restore term limits and increase term of office from 5 to 7 years.