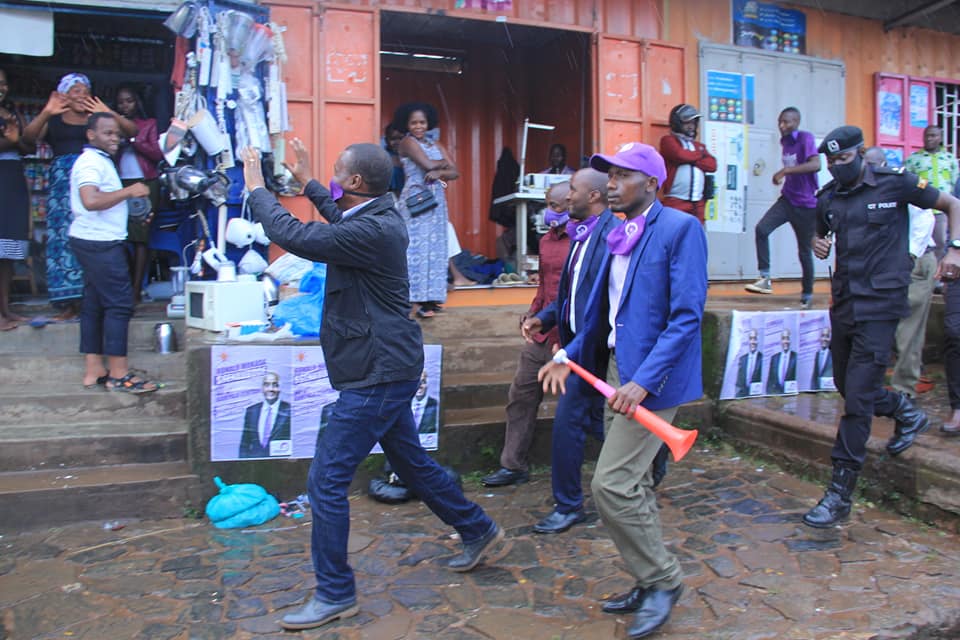 Thursday November 12, 2020 marks day 4 of the presidential campaigns and several candidates have already made an impact through their messages, while others have ran into trouble with authorities.

But where are the candidates today?

Today, Museveni heads to West Nile, where he will meet NRM leaders and flag bearer. Later in the evening, the president will speak on all radio stations in the area.

Candidate Patrick Oboi Amuriat of the FDC took his liberation gospel in the villages of Amuria, Kapelebyong and Katakwi on Wednesday.

The journey saw him in 18 meet and greet stop overs where locals were waiting for him.

Today, Amuriat will meet his supporters in the districts of Kalaki and Kaberamaido.

The National Unity Platform Presidential candidate Robert Kyagulanyi Ssentamu had a drive-through rally in Kitgum and another mass rally in Gulu. He was denied rights to campaign in Pader and Kitgum, but allowed in Gulu.

Candidate Mugisha Muntu Gregg is in his hometown of Ntungamo. On Wednesday he was massively welcomed by his supporters. He however asked them to vote his party, Alliance for National Transformation ANT because of its values, not because its leader is a native.

He also officially opened the party offices and held a radio talkshow.

Today, General Muntu will campaign in the districts of Rwampara and Mitooma.

The electoral commission has warned candidates against mass rallies and processions due to the COVID-19 rapid spread. Yesterday Wednesday alone, 6 COVID-19 deaths were recorded, bringing the number to 139, while cumulative confirmed cases now stand at 14,993.