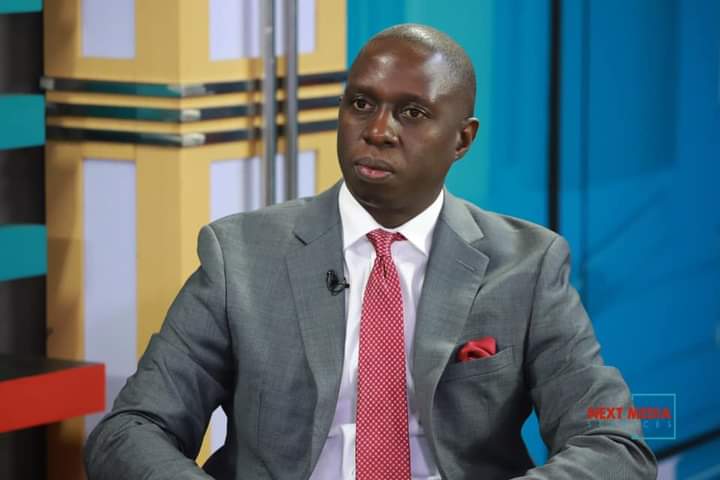 He went to Court demanding a recount of all votes cast in the Kampala Central MP race on January 14th 2021. Nyanzi in his petition argued that at some polling stations, results on the DR forms were not corresponding with the number of voters.

He also argued that some of his polling agents were harassed and chased away without signing Declaration forms. However, the EC provided evidence that all forms collected at all polling stations had been signed by Nyanzi’s agents, centrally to his claims.

He further noted that there were an extra 2000 votes which could not be accounted for. However, Nsereko’s lawyers told Court that since the race had more than two contestants, the 2000 votes could have gone to any other candidate and not necessarily Nsereko.

However, Court threw out the petition on grounds that it was a wastage of time and asked both sides to foot their costs.