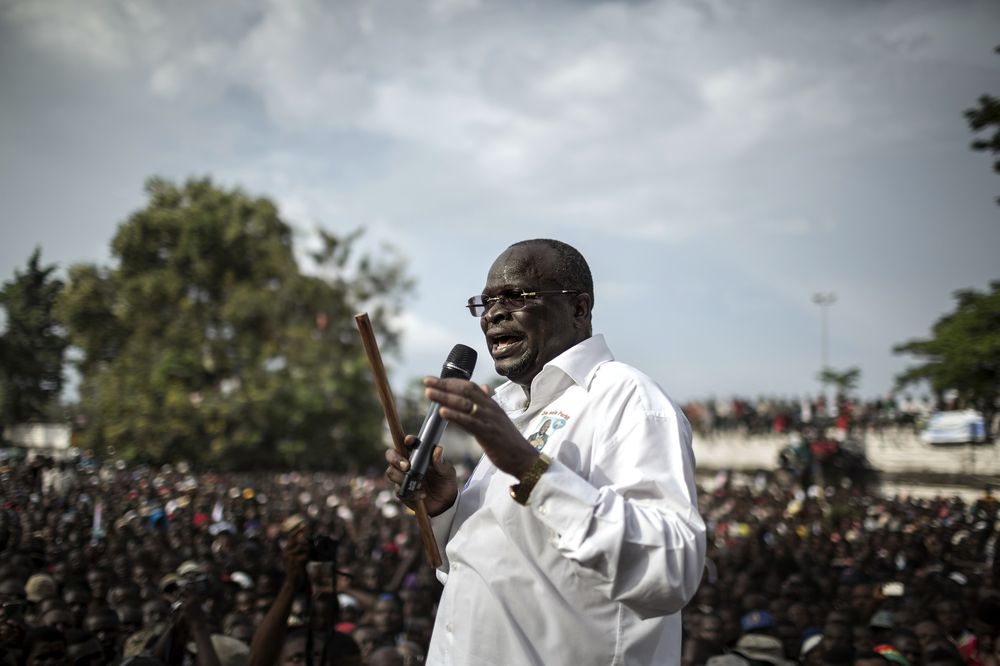 Tragedy has befallen Congo-Brazzaville after one of the candidates in the presidential race, Guy Brice Parfait Kolelas succumbed to Covid-19 on Sunday.

Kolela’s campaign director told the AFP news agency that the candidate “died in the medical aircraft which came to get him from Brazzaville on Sunday afternoon”.

On Friday, the 61-year-old tested positive for coronavirus. This was also the last day of election campaigns.

According to reports, the deceased was diabetic. He was one of six candidates running against President Sassou Nguesso, 77.

According to observers, Sunday’s election was smooth and with low participation.

A day before the election, Mr Kolelas was filmed looking weak and wearing an oxygen mask, but encouraging voters to go cast their ballots.