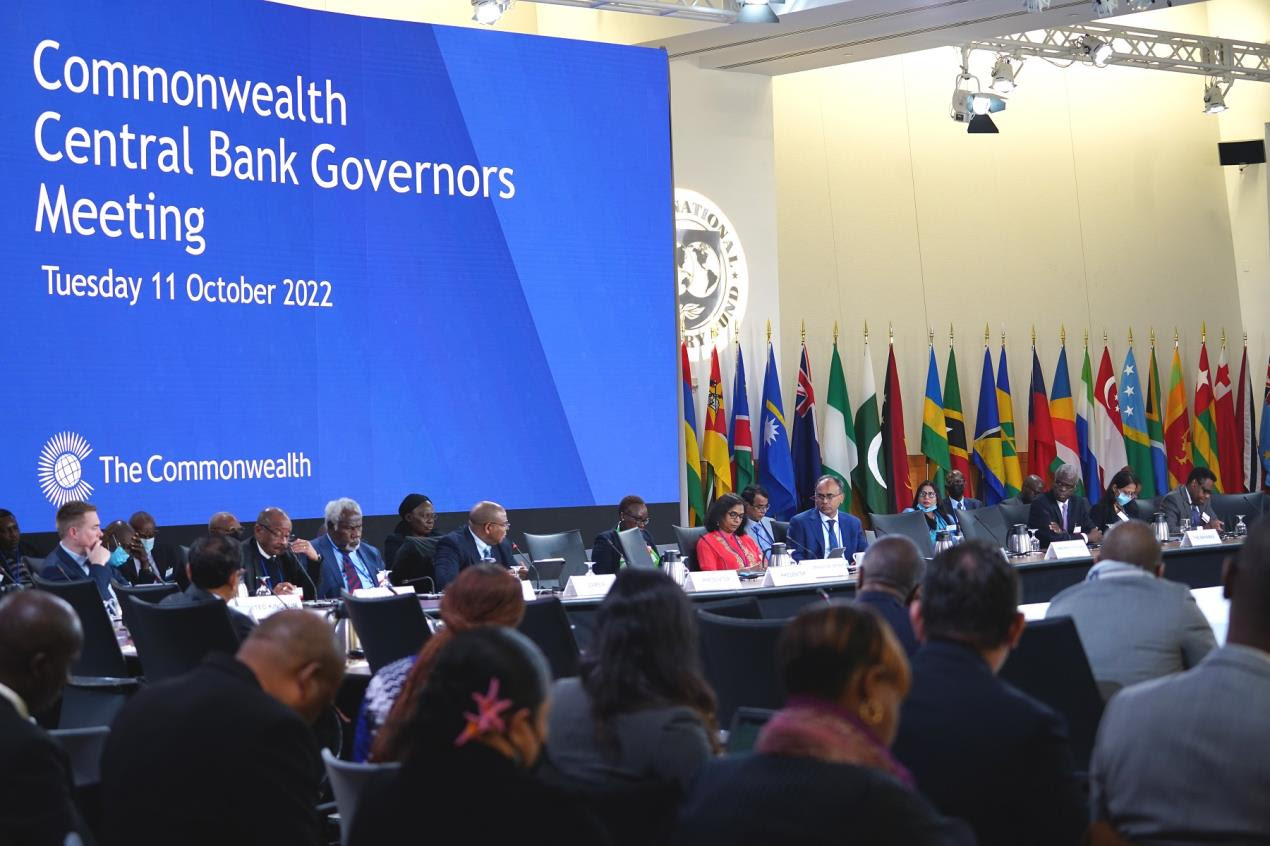 Commonwealth Central Bank Governors have come together to discuss strategies to best work together to tackle inflation at a time when the global economy is facing excessive inflationary pressures driven by geopolitical tensions, coupled with the disruption in the supply chain.

The discussion came up at their annual meeting held on Tuesday in Washington DC.

Top of the agenda was the discussion around high global inflation and the cost-of-living crisis which is affecting the lives of millions across the Commonwealth and beyond.

The meeting was chaired by Mr Abdur Rouf Talukder, Governor of Bangladesh Bank, under the theme of ‘Tackling Inflationary Pressures on Multiple Fronts.’

This was the first in-person meeting of Commonwealth Central Bank Governors since 2019, following the COVID-19 pandemic which caused travel restrictions.

In his opening remarks, Mr Talukder said that the Central banks, particularly, the Commonwealth central banks have a crucial role in tackling inflation.

“Clear communication together with close collaboration between monetary and fiscal policy authorities remains vital to tackle inflation from both monetary and fiscal fronts. As inflation soars to new heights, Central banks across the globe have been quick to act by raising interest rates from January to date, but it is important to highlight the associated costs that can arise from tightening monetary policy, which include, but are not limited to unemployment, slow economic growth or even recession. Therefore, we need to tread cautiously to minimize the costs of monetary tightening as best we can.”

The meeting covered topics such as monetary policy tools to tackle inflation, the impact of rising interest rates on capital flows, and a presentation from the Reserve Bank of India on the Unified Payment Interface (UPI) – a digital innovation developed in India which enables real-time instant payments through smartphones from one bank to another.

The Governors shared their respective experiences and acknowledged an urgent need to manage inflation expectations.  They opined that inflation has been largely driven by the supply side as opposed to the demand side, thus posing a challenge for central banks.  The Governors acknowledged that in Commonwealth countries, predominantly, inflation has been driven by rising import prices of fuel and food prices.

And while inflation has reached record-high levels in most Commonwealth countries, for some countries, exchange rate appreciation has helped reduce the inflationary pressures caused by global supply shocks and geopolitical tensions, leaving room to keep monetary policy relaxed.

The Central Bankers mentioned that they will continue implementing monetary tightening to try and contain demand while also working to tackle supply-side challenges. The governors further reiterated that it is imperative to ensure that monetary policy is accompanied by the complementary fiscal policy that does not exacerbate demand-side pressures.

The meeting also featured a briefing from the Commonwealth Secretariat’s Economic Policy and Small States (EPSS) team on the recommendations of their recent report ‘Commonwealth Countries: Driving FinTech Innovation‘, and the outcomes of yesterday’s event on ‘Using FinTech for Finclusion: Who to target and what mechanisms are needed’.

Continue Reading
You may also like...
Related Topics:Common Wealth, Featured