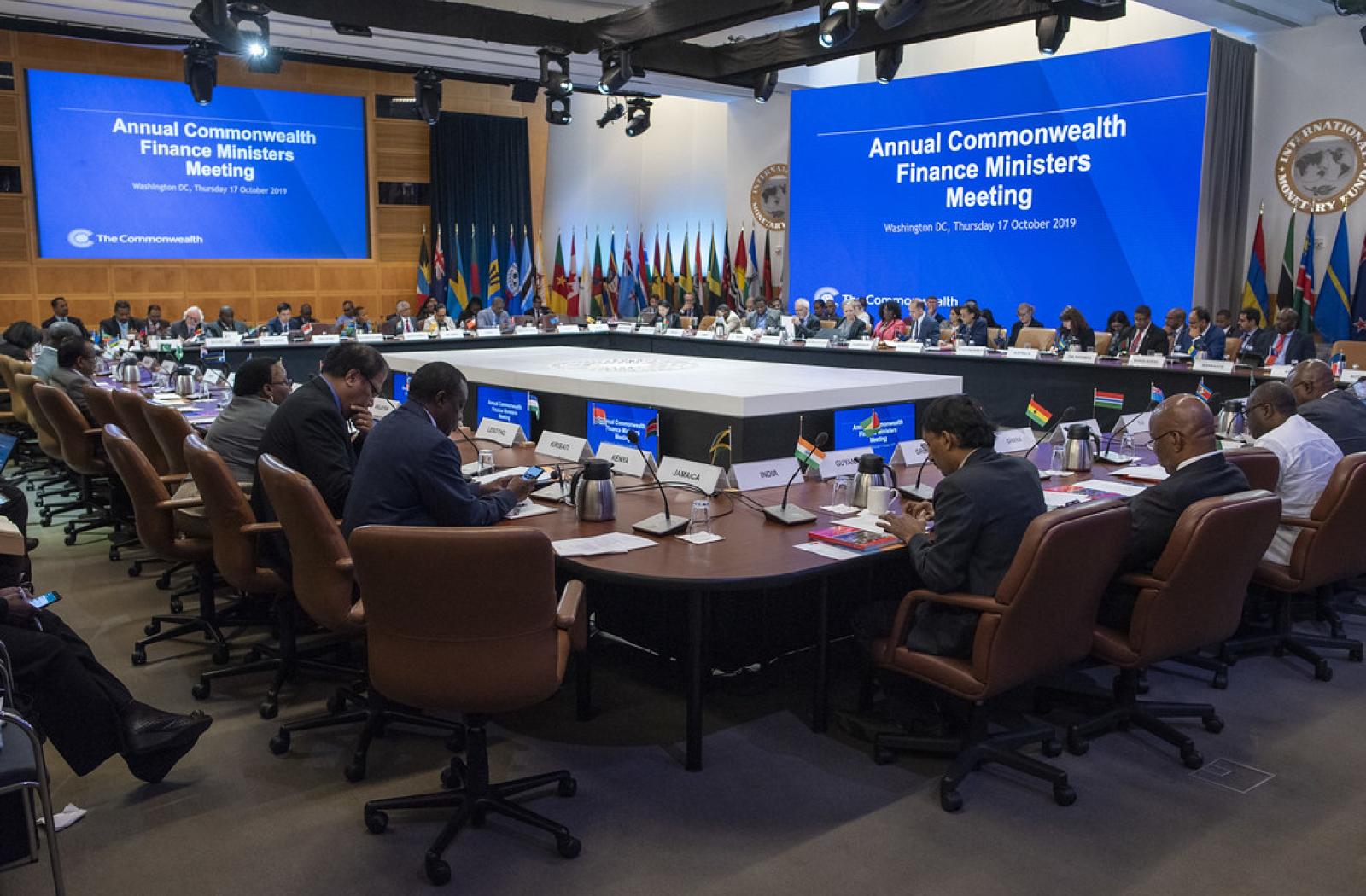 The effects of the COVID-19 pandemic, ongoing geo-political tensions and their impact on global output and supply chain disruptions, have led to global inflationary pressures for many Commonwealth members.

In her opening remarks, the Commonwealth Secretary-General, The Rt Hon Patricia Scotland KC, emphasized the important role that fiscal authorities play in tackling some of these challenges.

She noted that the economic challenges facing the world necessitate concerted efforts to develop viable strategies to revive and revitalize all economies for the benefit and well-being of Commonwealth citizens.

“To achieve the future we want, a future that leaves no one behind, global and regional collaboration remains imperative. We need to acknowledge that while the rising cost of living affects everyone, it disproportionately affects climate-vulnerable, small, developing, and low-income countries. More needs to be done to provide inclusive debt relief and financial support for them all. Furthermore, there is also the need to strengthen debt management systems to contain public debt at manageable levels,” said Rt Hon Scotland.

Several Finance Ministers stressed the need for policy support measures to tackle the cost-of-living crisis as well as food insecurity, especially for member countries dependent on imports of basic commodities.

“I am happy that today, one of the issues being discussed is tackling inflation from a fiscal policy stance. Fiscal authorities have important roles to play in combating inflation but not in isolation of the central banks. These fiscal tools should cushion the effect on vulnerable households and businesses, helping them to cope with the rising cost of living and cost of doing business; as well as safeguarding food and energy security.”

Focussing on a theme of ‘A Road to Economic Recovery: A Macroeconomic Perspective’, Ministers discussed the recommendations based on the following topical issues:

A Fiscal Framework for Resilient and Sustainable Development; and

Some key recommendations outlined in the meeting include:

Ministers had frank discussions regarding the inflationary pressures facing their countries and considered the recommended measures that need to be taken to cushion the effects of inflation and boost economic growth.

Ministers also called for a holistic review of the fiscal rules since they are no longer relevant and do not reflect the extraordinary and peculiar economic conditions of today, which include ‘triple crises’.

Ministers welcomed the IMF’s newly introduced tool, the Resilience and Sustainability Trust, which is aimed at helping low-income and vulnerable middle-income countries build resilience to economic shocks. However, they urged the IMF to put in place realistic and practical eligibility conditions, particularly for small and vulnerable countries.

Charting the way forward, the Ministers agreed to establish a Commonwealth Working Group which provides an integrated advocacy strategy and solutions in addressing economic challenges.