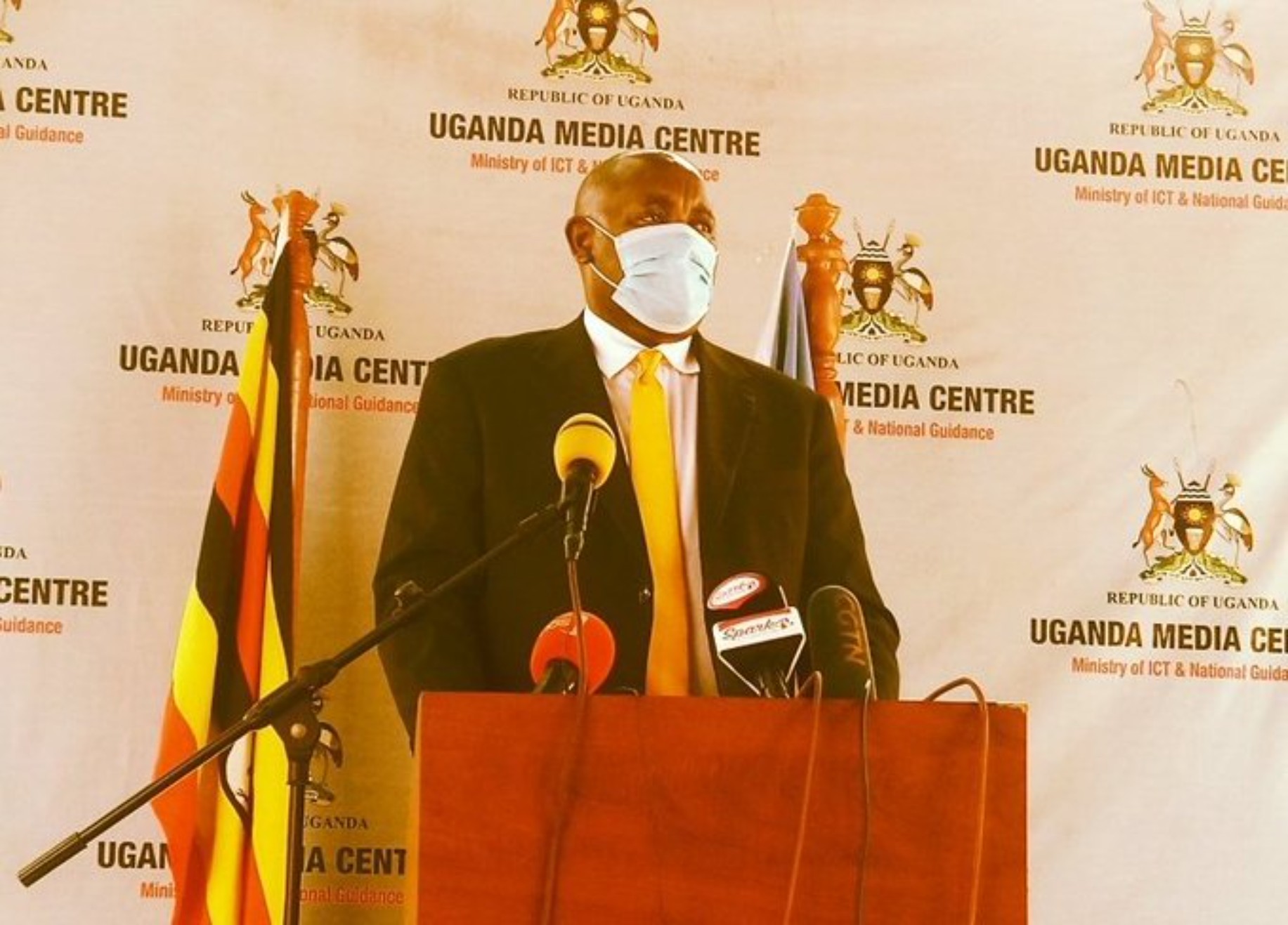 The Minister for ICT Chris Baryomunsi told journalists at Uganda Media Centre on Wednesday that particularly, the Protocol embodies the extension of the jurisdiction of the East African Court of Justice to handle disputes on trade and investment arising out of the implementation of protocols for establishment of the Customs Union and the Common Market.

Meanwhile, the cabinet that sat on Monday 20th, 2021 at State House Entebbe also approved the appointment of Mrs. Amanda Ngabirano of Makerere University as the Chairperson and Ms. Naigaga Sarah as a member representing the National Environment Management Authority to the National Physical Planning Board.

Cabinet also noted that the 36th NRM/A Victory Day Anniversary Celebrations will be held on Wednesday 26th January 2022 at Kololo Ceremonial Grounds, under the theme “Celebrating the 36th NRM/A Victory Day: A call to duty for all compatriots to contribute towards Uganda’s Socioeconomic transformation journey”. The Celebrations to be held in a scientific manner shall be presided over by President Yoweri Museveni at Kololo Ceremonial Grounds.

The Ministers also considered and approved the National Budget Framework paper presented by the Minister of Finance, Planning, and Economic Development. The BFP proposes a total resource envelope of 43.0832 trillion shillings and highlights the key priorities to be supported.

Considered a paper by the Minister of Agriculture, Animal Husbandry and Fisheries on the use of Ammonium Nitrate fertilizers in Agriculture.

Received an update on the national COVID- 19 response. It was observed that as of December 1 7, 2021 the positivity rate has slightly increased to 4.4% in the 7 days preceding that date because of the increased number of positive cases coming through the airport. To date, the country has received a total of 32,096,440 doses of different vaccines.

Cabinet approved the recommendation to extend the vaccination mandate to different categories of workers. A vaccine mandate just means that if you are not vaccinated, businesses schools, and others can legally stop you from entering the building or using their services if they choose to.

It’s a requirement that says you must be vaccinated to do certain things like working, traveling, or even attending mass gatherings like weddings, concerts etc. Cabinet further noted the need for booster doses for the various vulnerable populations and further urges the population to continue observing the SOPs.