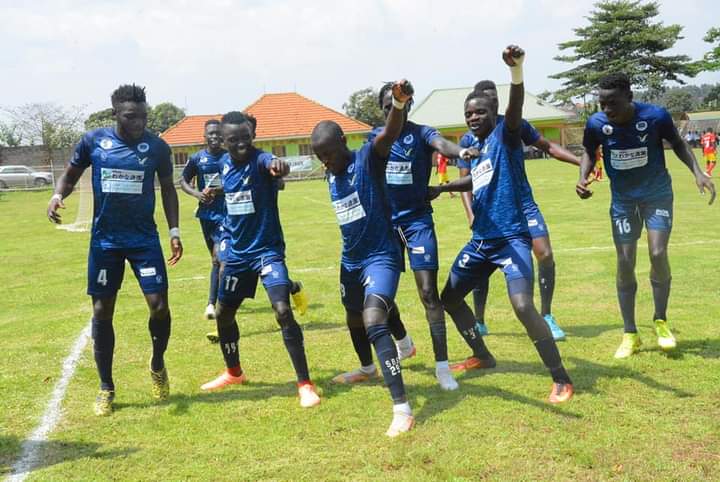 Jinja based Bul FC suffered their fifth Uganda Premier League loss as Bright Stars FC cruised to a 3-0 victory at Kavumba Recreation grounds in a battle to survive relegation.

It was an exciting performance from Bright Stars who took the lead in the 37th minute when Kasinde scored from the spot after Marvin Youngman was fouled in the penalty area.

The visitors had a chance to take an early lead in the 8th minute through Oketch Simon but the Bright Stars goalie was on alert to pull off a save.

However, Bul FC fortune did not change and Janjali fired Bright Stars into a 2-0 lead in the 49th minute. Janjali striked from outside the box to send the goal nets shaking.

In the 80th minute substitute Jungu made the game safe as he tapped in Ssenkatuka’s cross before full time.

After securing their fourth win of the season, Bright Stars are now 12th on the premier League log with 19points as Bul remains 10th with 33points.